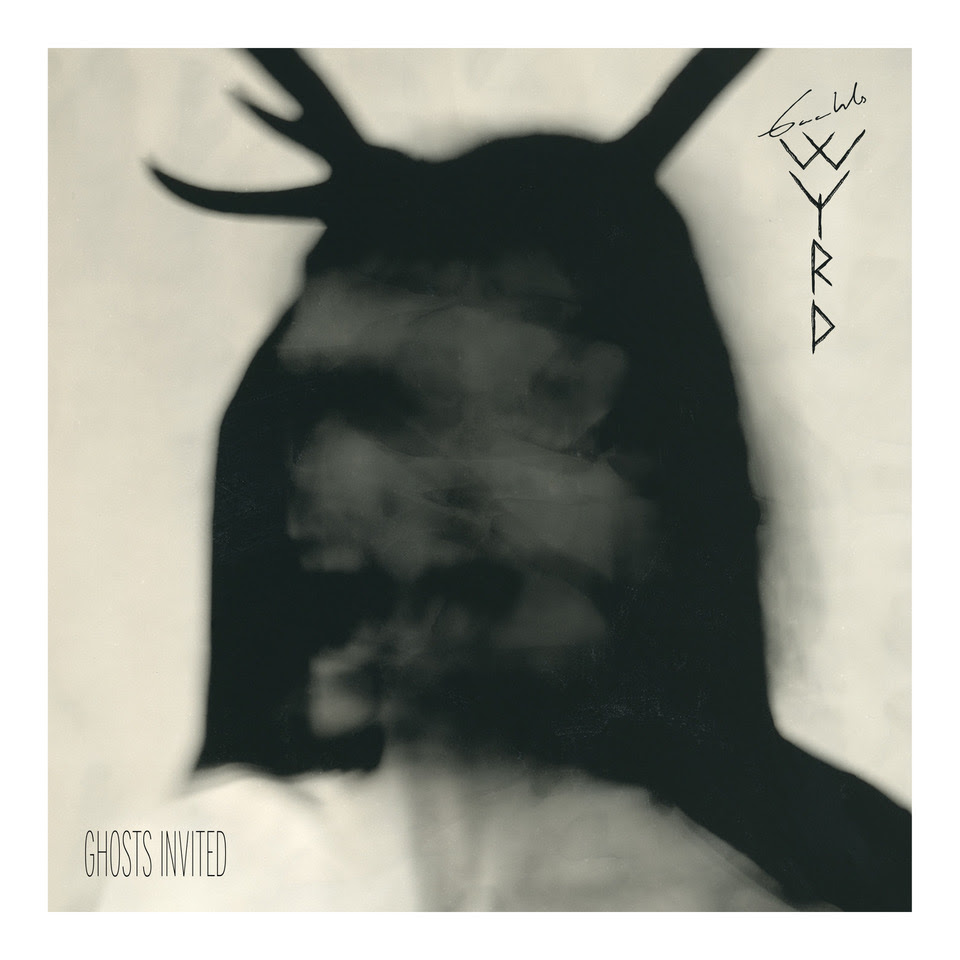 Norwegian extreme metal formation GAAHLS WYRD, fronted by renowned vocalist Gaahl (GORGOROTH, WARDRUNA, etc.), are now streaming the first track from their upcoming record ‘GastiR – Ghosts Invited,’ which will be released via Season of Mist on May 31. The new song, “Ghosts Invited,” is now streaming via the official Season of Mist YouTube Channel and can be heard at THIS LOCATION.

GAAHLS WYRD is about to embark on a European co-headliner tour with TRIBULATION, UADA, and IDLE HANDS. All dates can be found below.

Gaahl is known as one of Norway’s most talked about and respected extreme metal musicians. His work with TRELLDOM, GORGOROTH, WARDRUNA and GOD SEED has been widely regarded as some of the best the black metal scene has had to offer.

Having recorded their first full length in Solslottet Studios in Norway with Iver Sandøy (ENSLAVED) last year, the musicians are now ready to bestow their own unique take on extreme metal upon the masses.

Those who are expecting a blasting black metal offering are in for something unexpected. Even though ‘GastiR – Ghosts invited’ is firmly rooted in extreme metal, Gaahl’s vocal delivery on this record is something out of the ordinary and the first class riffing in combination with the excellent musicianship is bound to take you places you’ve never been before.