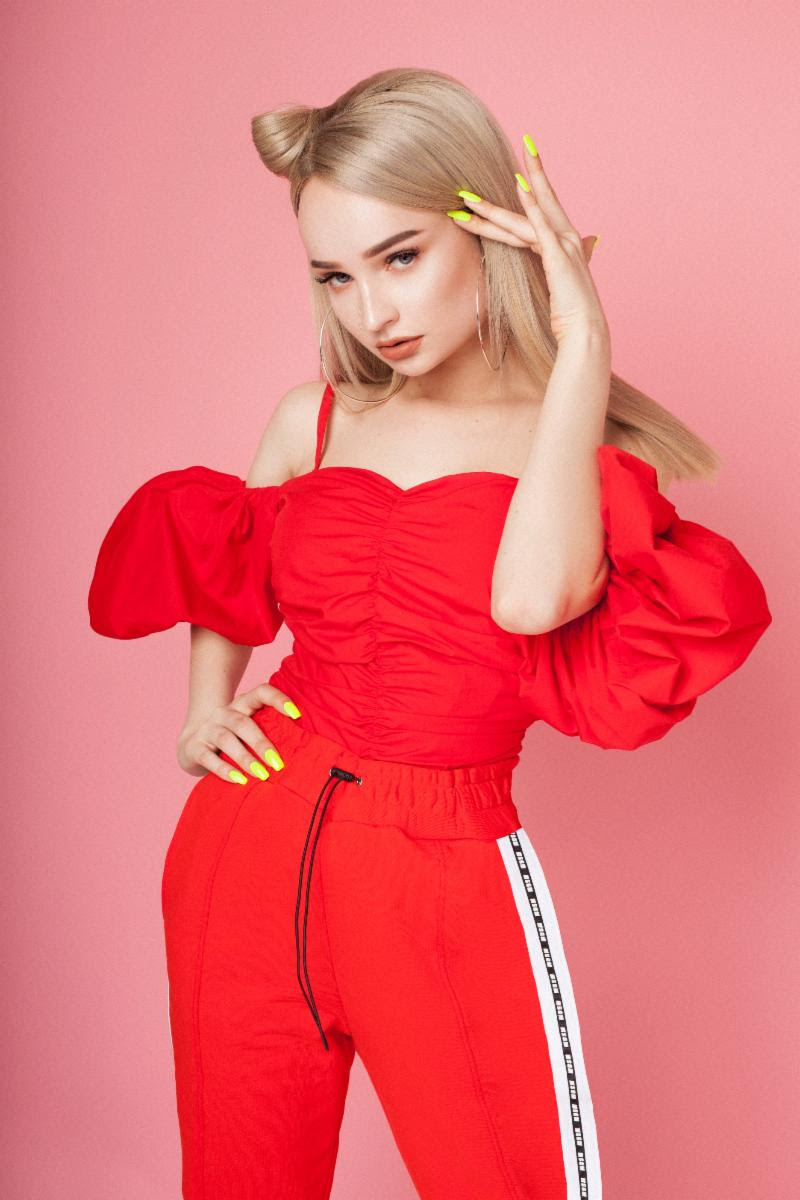 “…songs informed by a style and point of view that’s both modern and antique.” – NY Times

“Kim Petras is currently waiting in the wings to ascend her throne as pop royalty.” – NME

“Kim Petras: Most Likely To Dominate The Pop Charts.” – Paper

Kim Petras has released a trio of new singles, including her anticipated collaboration with Grammy-nominated artist and producer SOPHIE entitled “1, 2, 3, Dayz Up,” a propulsive bop that shimmers with tropical synths and electro-pop gloss.

Bookending the series of pop singles in Kim’s vault with these long-awaited fan favorites, “Homework” feat. lil aaron  is a nostalgic, reflective song that shows Kim at her most stripped-back while “If U Think About Me…”  is a soaring 80s-infused power ballad which, complete with Kim’s modern twist, is sure to become a sing-a-long anthem.

Primed for pure pop domination, Kim had an explosive 2018 as one of music’s biggest breakout artists. Set to continue a trajectory that saw her open for Troye Sivan’s nationwide tour, “1, 2, 3 Dayz Up” feat. SOPHIE, “Homework” feat. lil aaron, and “If U Think About Me…” join her string of glittering pop gems including “Heart to Break”, which broke into Top 40 radio and pushed her total, global streams over 100 million alongside her Halloween-inspired mixtape TURN OFF THE LIGHT VOL. 1 and her Cheat Codes collaboration “Feeling of Falling.”

At the end of this month, Kim will be performing her first-ever headline shows in New York City (Elsewhere, February 22 – 23) and Los Angeles (the Troubadour, February 25) – all of which sold out in minutes. On March 2, Kim will also be making an appearance at this year’s Sydney Mardi Gras to take to the stage alongside Australian dance music trio PNAU. In addition to these show dates, Kim was recently nominated for a GLAAD Media Award for breaking barriers as Outstanding Music Artist alongside Janelle Monáe, Years & Years, and Christine & The Queens.