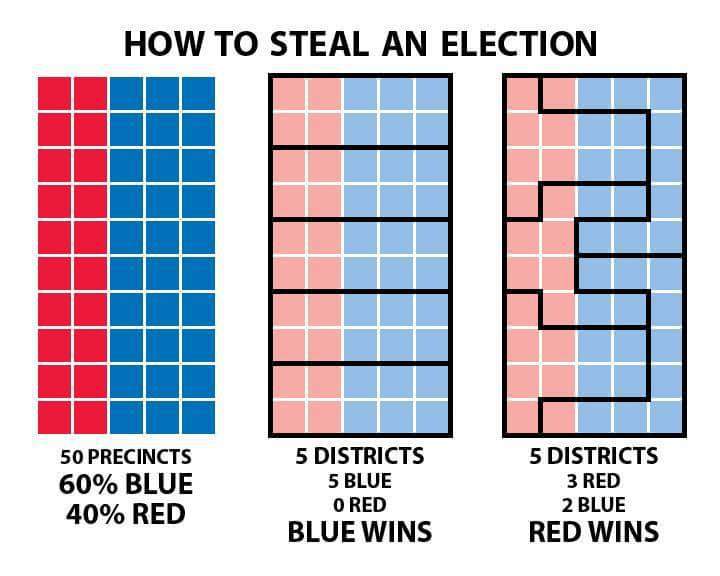 Fitton said there are now documents showing the Tea Party was suppressed by the IRS.

He said that former employee Lois Lerner was a “Democratic activist in an apolitical position in the IRS” and that she spearheaded the increased scrutiny of Tea Party groups and donors.

Fitton called on Attorney General Jeff Sessions to commence a renewed audit on the agency to see what went on.

He also noted that IRS Commissioner John Koskinen’s five-year term is up next month.

“The Tea Party was suppressed by the IRS… that’s how you steal an election in plain sight,” he said.

Will Petty Democrats Spurn Trump’s Call to “Greatness”?
PRESIDENT TRUMP; EASIEST CASES FOR A NEW ATTORNEY GENERAL TO INDICT; THEY MUST BE PRESENTED!