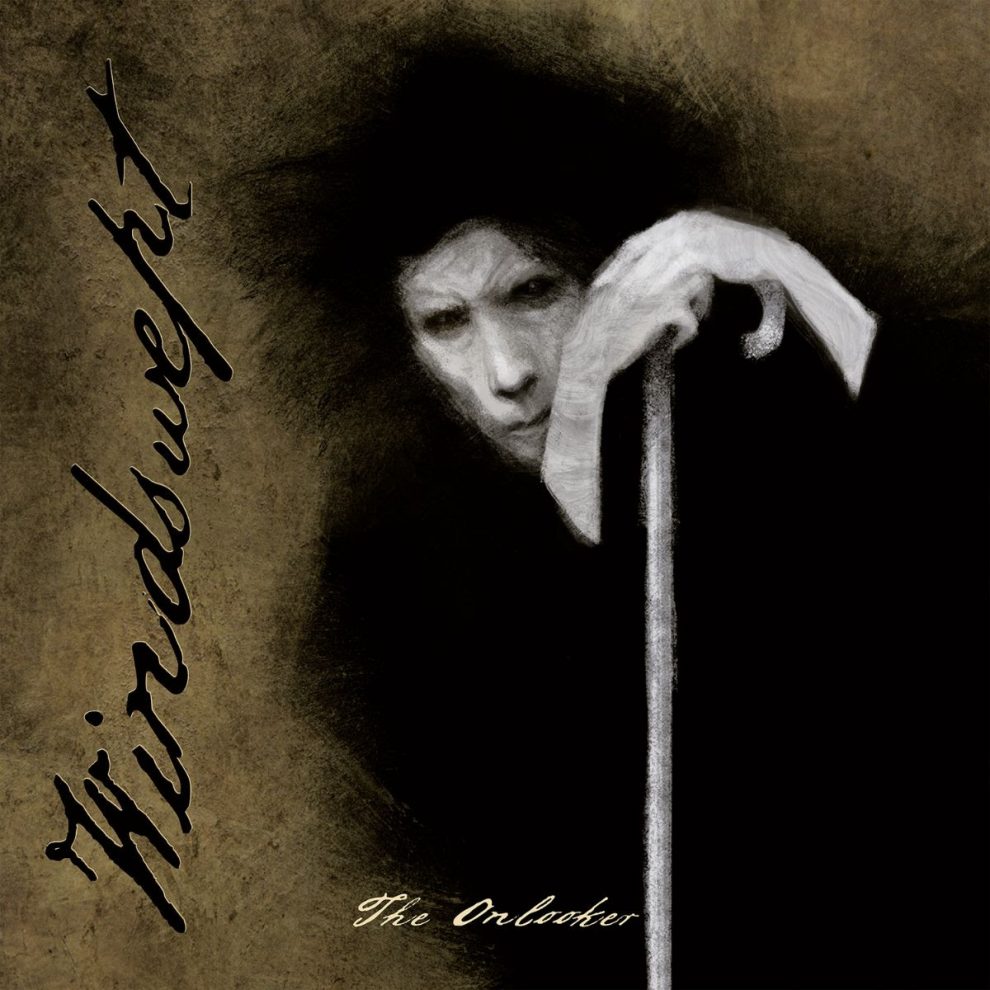 Conceived by DRUDKH mastermind Roman Sayenko in cooperation with two fellow band members, black metal force WINDSWEPT have returned with their second full length. ‘The Onlooker’ is to be released via Season of Mist Underground Activists on February 8, 2019.

Sayenko’s latest brainchild, WINDSWEPT, came into being in 2017. As this project stays within the classic expression of Ukrainian black metal, the band shares some similarities with legendary DRUDKH. However, the main goal for the three musicians is to express their creative ideas by improvising and capturing these sounds with the raw and authentic feeling of a live performance.

WINDSWEPT released their full length debut ‘The Great Cold Steppe,’ last year (March 2017). A musical piece that was inspired by the cold and harsh realities of the hostile and fierce Eastern steppes. Reflecting upon notions of traditions and the past, the musicians released the EP ‘Visionaire’ on Van Records, early in 2018.

Built on the same foundations, the new record ‘The Onlooker’ once more employs a raw, fierce black metal sound reminiscent of earlier days, harvested from spending only a few of days in the studio. ‘The Onlooker’ is bound to appeal to those who’ve enjoyed other works of these veterans of Ukrainian (black) metal scene.