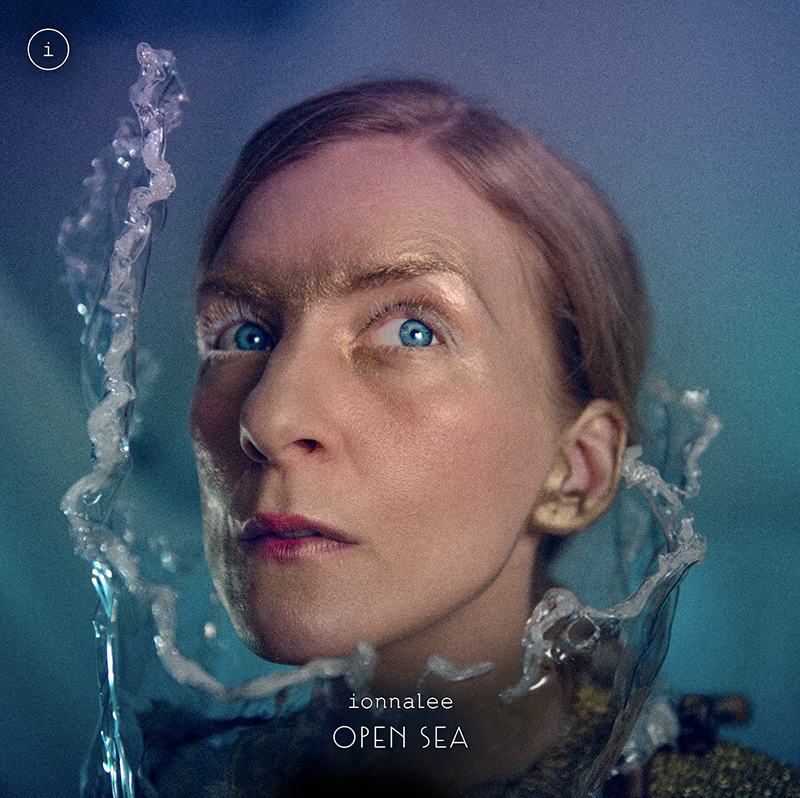 “She’s a songwriter that thrives on danger” – Pitchfork
“Lee is making Kate Bush-influenced pop songs…there are moments of beauty in every single one” – The Fader
“Mysterious…intriguing” – Stereogum
“One of the most exciting and visually innovative artists in music…merging beautiful icy synths with unconventional melodies and structures to create intangible yet dazzling music, each with a strong message to dissect”
– V Magazine
“Lee’s voice is delicate and otherworldly, weaving its way through warm synth blasts and creeping percussion” – The Guardian
“ionnalee is a natural evolution, a conduit for her singular vision, imbued with experiences past, yet marking the dawn of a fresh era” – AnOther Magazine
“More direct in her singing and backed by its commanding rhythm, [‘SAMARITAN’] challenges the heightened and unrealistic expectations of female artists today” – The 405
Audiovisual pioneer and subcultural phenomenon ionnalee (Jonna Lee of iamamiwhoami) has announced her sophomore album, as well as a North American tour including her debut Canadian appearance, via Brooklyn Vegan this week. In addition, she has unveiled the album’s lead single “Open Sea”. The lush disco track comes with a science fiction-inspired visual directed by ionnalee and cinematographer John Strandh.
REMEMBER THE FUTURE will be released May 31, 2019 via ionnalee’s label To whom it may concern. Before launching her solo project as ionnalee, Lee spent almost a decade captivating and disturbing the music industry through the viral mixed media project and audiovisual mystery iamamiwhoami.
“To me, the album has a kinetic energy,” ionnalee shares. “I felt much more confident and free when producing it, both as an artist and a producer. It’s a hopeful visionary story of daring to dream, and shooting for the stars, despite the paradoxical underlying chafing dystopia that we are destroying our planet.”
REMEMBER THE FUTURE is produced by ionnalee, features contributions from her longtime collaborator Claes Björklund (iamamiwhoami) and is mixed by Johannes Berglund (Fever Ray). Beyond her solo work, ionnalee recently remixed Moby’s single “The ceremony of innocence,” as well as being the masthead of Röyksopp’s live shows for the past three years.
The Swedish singer, songwriter, producer, and director released her first solo album and feature film, EVERYONE AFRAID TO BE FORGOTTEN, in 2018 and followed the album with
a world tour funded through Kickstarter in just 5 days. The hugely successful tour sold out dates across Europe, US, and Latin-America.
ionnalee adds, “After my last album was made, there was no plan to go back into the studio. I was exhausted and have struggled with health and motivation to even continue working as an artist. But in between touring I found myself alone in my studio at every given chance, so inspired from that whole synergy I experienced with the audience on stage, that this natural flow happened, and I wanted to give back to them.’
Across her audiovisual projects over that past decade, ionnalee has released a total of six musical albums and two online live concert installations, earning 53 million views on YouTube to date.
ionnalee North American Tour Dates:
*with support from Allie X
^with TR/ST
April 19           Brooklyn, NY @ Elsewhere*
April 21           New York, NY @ Bowery Ballroom*
April 22           Cambridge, MA @ The Sinclair*
April 25           Montreal, QC @ l’Astral*
April 26           Toronto, ON @ Phoenix Concert Theatre^
April 28           Chicago, IL @ Bottom Lounge*
May 1              Portland, OR @ Holocene*
May 3              Seattle, WA @ The Crocodile Cafe*
May 4              Vancouver, BC @ Venue Vancouver*
May 9              San Francisco, CA @ Great American Music Hall*
May 10            Los Angeles, CA @ The Fonda*