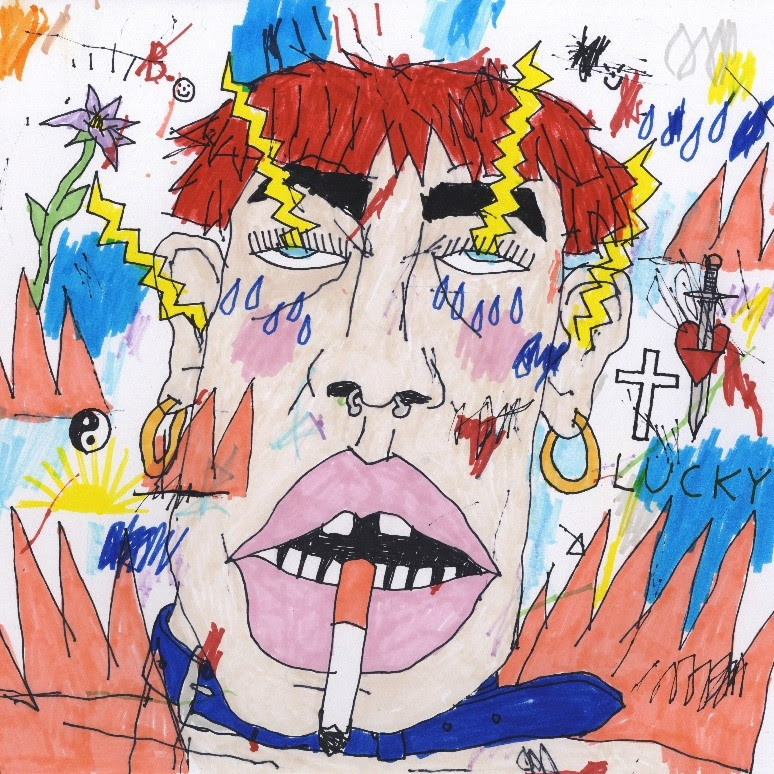 About today’s release, Marius said, “‘Lucky’ is a track that took a really long time and a lot of iterations to get it to where it is now. It started with the KWE$T verse in mid-2018 when I was in LA, and it wasn’t until December that G.L.A.M. got it and gave us the second verse and hook. ‘Lucky’ is definitely a song that defines my time in Los Angeles. Being from Norway, and coming out to LA to hang with my managers and work on music with all these cool producers and writers. I just felt really lucky in that moment.”

“Lucky” just scratches the surface of Marius’ world, however. It paves the way for much more music to come from Marius as he readies his debut EP for arrival this spring.

All the way from the remote Norwegian forest he calls home, Marius made an unbelievable amount of global noise throughout 2018 with glowing tastemaker acclaim and over 3 million-plus total independent streams. In 2016, his first Soundcloud upload “CRZY” [feat. Alexandra Rotan] racked up 340K Soundcloud plays as “Guilty” [feat. Maja] followed with 242K plays. Pitchfork described his debut EP, Existence Problem, as “a fresh spin on the Pelican Fly sound,” and Earmilk pegged him as a “Hot up and comer.” Mansionair enlisted him for an Official Remix of “Astronaut” that clocked over 1.6 million Spotify streams in under six months. Inking a publishing deal with Sony ATV and label deal with Casablanca Records, and is now launching his major label debut with “Lucky” [feat. KWE$T & G.L.A.M.].