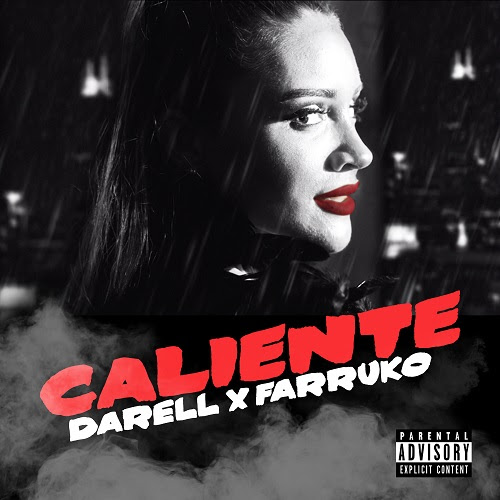 Continuing his rapid rise, one of Latin music’s hottest hit-making talents Darellsigns to the industry’s preeminent label Sony Music US Latin.
Celebrating the signing, the Puerto Rican urban artist delivers a brand new single entitled “Caliente” withFarruko. The track lives up to its title with scorching delivery and slick hooks set on fire by these two talents. Their chemistry practically simmers as “Caliente” encompasses reggaeton flavor, urban attitude, and trap bounce.
Additionally, Darell shares his vision in his cinematic new music video. Directed by David Rosseau [Pitbull, Lil Wayne] and shot in Miami, FL, the visual pays homage to the classic film and graphic novel Sin City with its black-and-white coloring, seductive vixens, and uncontainable action. It’s an event worthy of this epic collaboration and his first single under the new deal.
About the deal, Darell commented, “It’s a dream come true to sign to Sony Music Latin. Most of my favorite artists call the label home, and it’s my pleasure to do so as well.”
Sony Music US Latin President Alex Gallardo added, “Darell is one of the most creative artists I have encountered in my career, he has an innate talent to write unforgettable melodies and hooks. We’re going to give him a platform to do what he does best and cultivate his growth into a definitive superstar.”