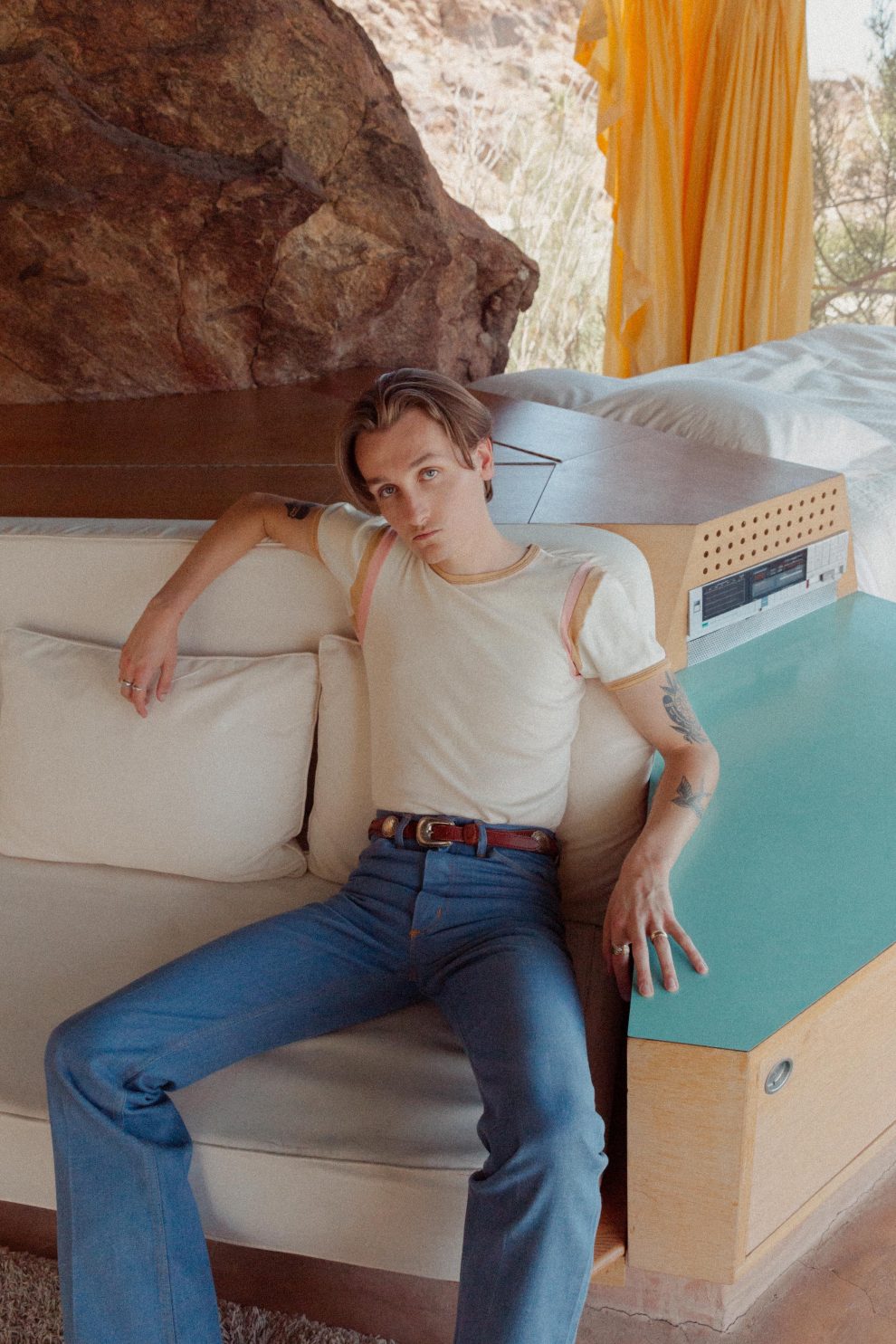 “Road” exclusively premiered on Billboard, who hailed it as “a synth-pop tune that sees the singer’s raspy vocals paired with a mid-tempo beat, inducing listeners to sway to the rhythm.” It arrives hot on the heels of the fan favorite “Steady.” Upon release, the single attracted critical praise with Variance describing it as “such a gem.” Not to mention he has amassed over 1.5 million monthly listeners on Spotify and counting.

On the song Mark noted: “‘Road’ was one that just needed to come out. The day before it was written, we decided to call it an early night at the studio and left 11pm. I tried to go meet up with friends but was having a hard time switching back to “reality” after spending so much time in the studio. I went into the studio the next day slightly on edge, so I laid on the ground behind the board and wrote this song. Immediately I felt better — like I had just explained to myself that this is my life now. I needed to realize that it was my choice, and it’s absolutely beautiful to live this way. Hope is important to me these days. I think the world could always use more of it.”

At 25 years old, Mark Diamond is a Seattle native who grew up listening to Tom Petty, Hootie & The Blowfish, The Beatles, R.E.M and Robbie Williams with his dad in his 1969 Chevy Malibu. Up until recently, Mark, now based in Los Angeles, was living in Seattle and working at a coffee shop for the last four years. He has been hard at work on his upcoming project with his debut song, “Steady,” leading the way. The song is included in a very large arsenal of finished tracks that he completed in 24 days with talented writer and producer Richard Craker, writing and recording in both London and Los Angeles. With his music, Mark wants to make people feel every emotion possible. “I have never had more fun making music in my entire life. Music should make people feel good more than it makes them feel bad. Not necessarily ‘happy’ songs, but songs that make you feel better about life than when you started listening to it.”