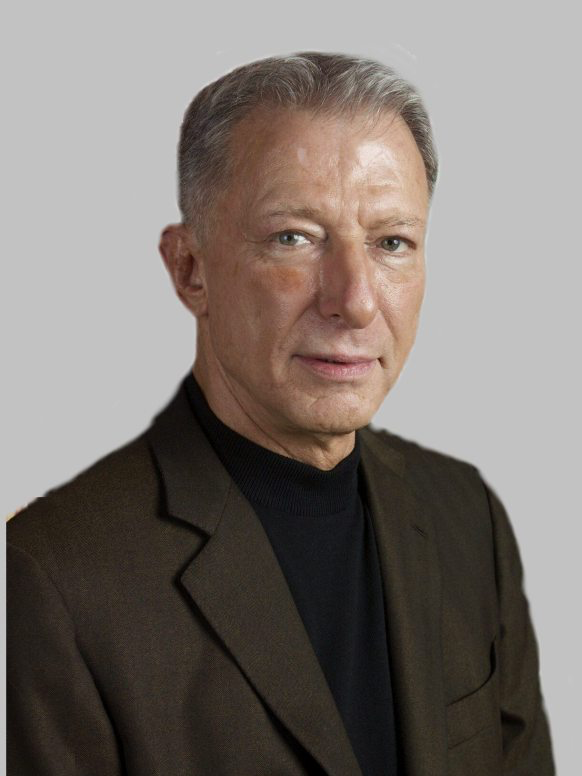 The Northern District of NY Department of “Justice” and the State of New York may be impeding prosecution of some crimes due to jurisdiction.

A factor which is possibly hindering the Eastern District of New York  – in obtaining justice-serving plea deals – is that the defense sharks are not satiated as much as Bronfmanly possible.

The defendants otherwise might have finally confronted the reality – that despite many of their true crimes potentially going unindicted – due to the utter, filthy corruption of the districts in which they were committed; what they HAVE been charged with is plenty enough for all of them to earn a 25 year prison sentence under RICO.

Meantime, Frank must concern himself with defending his own case – for far, far less alleged financial offenses.  Even if he were guilty, which he isn’t — he has been charged – which is probably exactly the intended effect prosecutors in the Western District of New York Department of “Justice” hoped to have on the outspoken, prolific investigative, political journalist — Frank Parlato,

Though they were not in contact – Frank, through his investigative journalism, did assist in first reporting many crimes that the EDNY DOJ later charged in Nxivm indictments.

It was Frank who put together the initial evidence package (with some help, I understand) that Catherine Oxenberg took to law enforcement.

If it was not for Frank Parlato, Keith Alan Raniere may well have permanently escaped in Mexico. Frank first reported their exact whereabouts, notwithstanding reports that KAR was “entrapped” not only by Nicki Clyne’s Instagram, but by Mexican NX “traitors”, and/or their US advisers, such as Dennis Burke.

It may have been Frank who, through his Mexican sources and evidence collection, convinced them to turn Keith Alan over “to take the sure fall”.

Point being, I’m sure intelligent contributions from readers are welcome to give Frank time to focus on what should be a major priority for him — as much as Frank Report and continuing to get to the bottom of the Nxivm case is, as well.

I’m going to attempt some more posts myself at Frank’s invitation, and though I eschew conjecture, I’m certain, regardless of what I don’t know about NX — which is a lot more than I do — we can do a little better on here than the banal bullshit Bangkookery provides, which I can’t barely even bear to read.

Btw, I can’t tell you a lot about Gina’s death just yet – as it is under investigation – so how about some story ideas or questions from readers to inspire me and other hopeful contributors?

Thanks Nice Guy for the good read, nice.