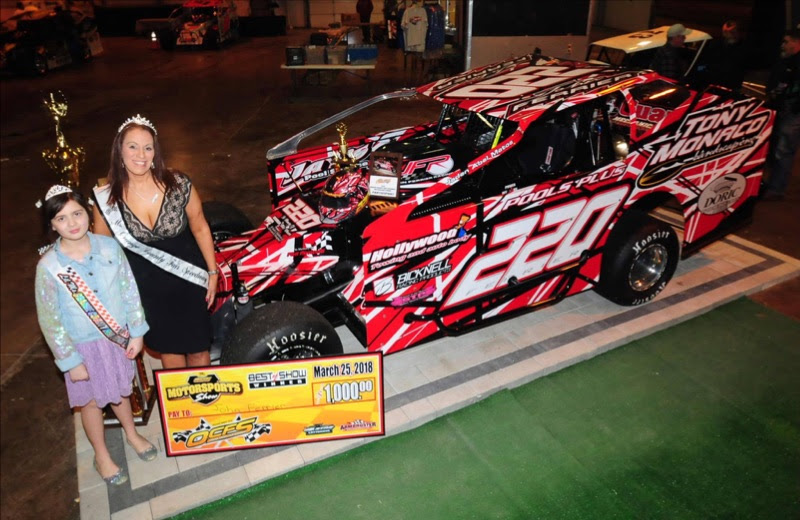 Fans can get up close and personal with cars and drivers all weekend long as well participating in events like Saturday’s Little Miss OCFS and Ms. OCFS Pageants.  A charity auction, tire change contest and pit crew challenge are also scheduled for Saturday.

On Sunday the 24th, 2018’s track champions and award winners will be honored in an awards ceremony, just before we declare a best in show, $1,000 winner for the car show.  Food and drink will be available at the show’s concessions area.  $10 entry, Kids under 10 are FREE. 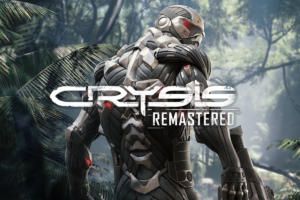