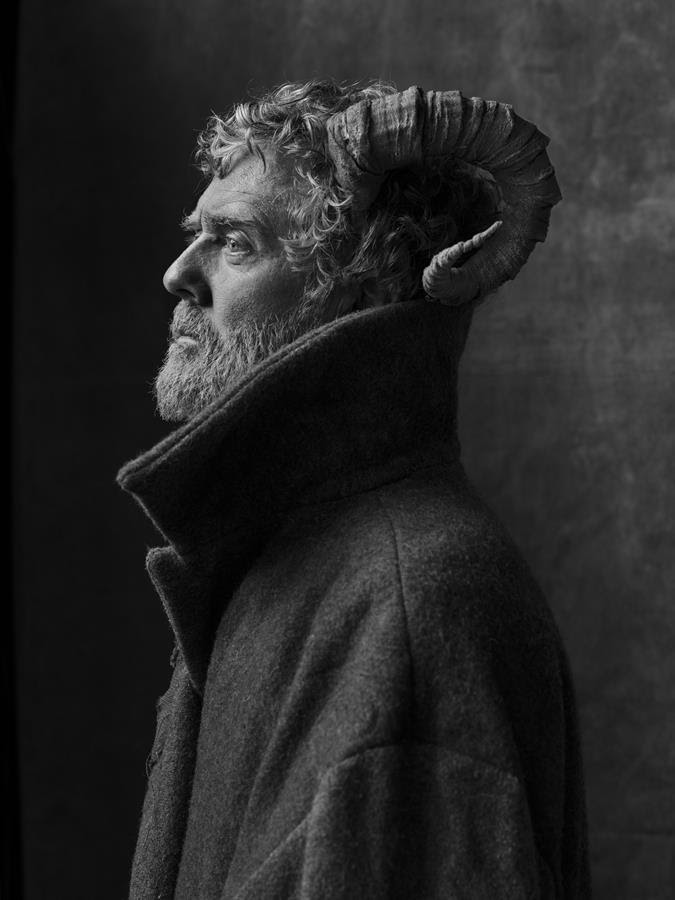 Glen Hansard’s fourth full-length album This Wild Willing (April 12, ANTI-) was conceived in Paris and is grounded in a spirit of openness to invention and experimentation. Today Hansard shares a new La Blogotheque short film that follows Glen down the streets of Paris as he gives insight into his creative process around This Wild Willing and features performances of two new songs, “Don’t Settle” and “Race To The Bottom”.

“It’s just about not resting on some idea of who you are or what you’re about,” Hansard says of “Race To The Bottom”. “The job of anybody in life is to keep on honing their craft and keep on getting better at what they do and keep on digging deep and to never let go and to never give in to the banal.”

Hansard also recently shared the primal new music video for lead single “I’ll Be You, Be Me”. Filmed in a former boxing ring at the Jacques Lecouq International School of Theatre in Paris, watch Glen intensely sing and sway to a shaking, spellbound audience.

Hansard begins a European spring tour on March 7th that includes a stateside tribute to Van Morrison in New York City on March 21 and a performance at PBS’s Bluegrass Underground in the Nashville area on March 29. He will return to the states on May 29 for shows in Boston, Philadelphia, New York City and Washington DC.