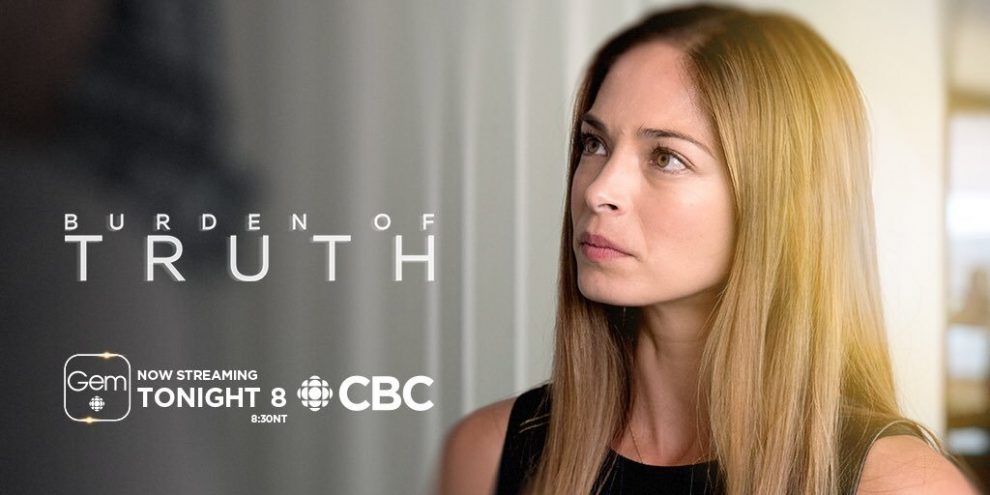 In a post, Leon Festinger asked the question: “My mind turns to Ms Kristin Kreuk and things people have written here on Frank Report. If she was so deep into NXIVM, could she still be a part of the group but be able to hide it? Could she be seen as the leader of a rebuild in the future? I was just wondering if this seems feasible to you.”

She was in just as deep as the cunt [Allison Mack] she recruited. The things Frank Report posters say about Kreuk is applicable to Mack. They both knew about financial crimes and the pedophilia of their beloved Keith Raniere.

How could Allison Mack go from thinking she was in a “self help group” then overnight a sex-slaver who brands women? She didn’t. She first had to know other things… and not care. Just like Kristin Kreuk, who moved full time to Toronto for filming in 2013 and pretends she left the cult.

She didn’t leave the cult.

Ask anyone from the Vancouver branch if she actually quit. It was only after the world press were talking about NXISCUM in 2017 that she decided she didn’t want to be publicly associated with the cult. The press could of and should of gone after the cult, Kreuk and Mack all the way back in 2012.

The press didn’t and Kreuk and Mack didn’t care, as there was no effect on them. The press can still talk about Kreuk true role.

Festinger: Allison Mack will follow her Vanguard to the ends of the earth!
Former Cult Member: Will Clare keep the Nxivm fires burning?
Comment