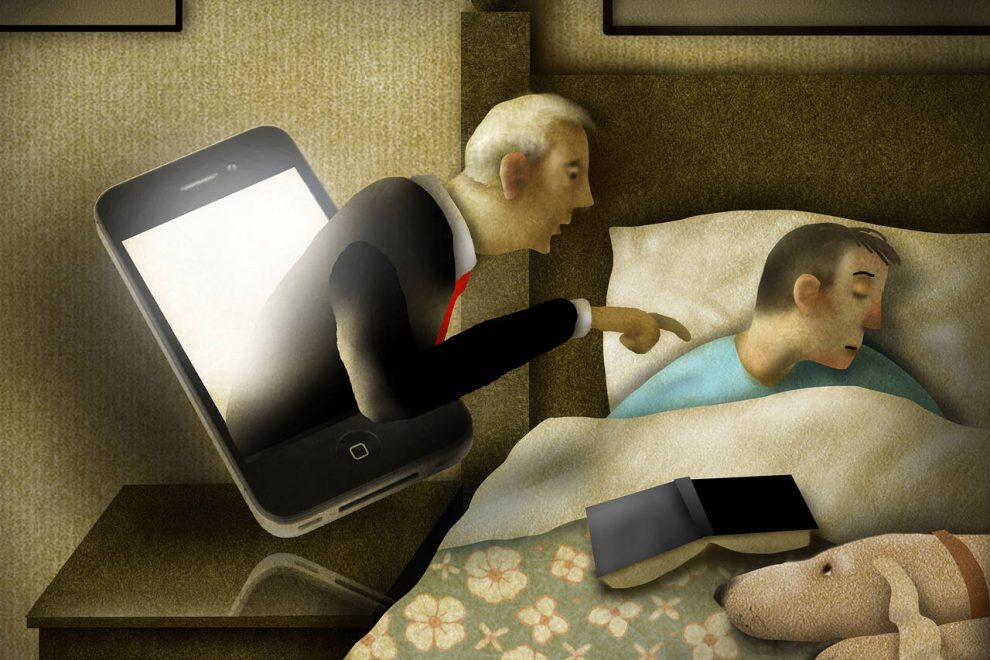 So my phone rings at 9:30 one night. There are a number of reasons that someone would call me this late at night most of them aren’t very good. Somebody has died, somebody has been hurt or somebody has been arrested. Telemarketers seldom call this late so I instantly ruled out this reason. Instead of picking up my old fashioned desk phone that has no digital display, I grabbed my cordless to see who was calling.

The caller ID said it was Eric, the son of a longtime friend Ed. Ed is the kind of friend that is like family to me. We met in Junior High school some fifty five years ago. We used to drink together, chase girls together and party together. We went to the same Junior High School, the same High School and the same College.

He is my daughter’s god father and I was part of his wedding. Ed gave me a car when I blew mine up just before I went into the service and was there when I was dealing with cancer. He would take a bullet for me and I would for him. My wife and I still go out to dinner or breakfast with him at least once a month and we had just gone to breakfast with him the previous weekend.

My heart dropped just seeing Eric’s name. I answered the phone, and the caller said “Hello, this is Eric”. I said “I know.”  Let’s move along. The voice at the other end said “I don’t know if there is an easy way to say this but I guess I will just tell you” then he hesitated. At this point, my heart fell out and went bouncing across the floor. Damnit! What’s going on? “Ed wanted me to call you to let you know he is in the Hospital” I sighed a huge sigh of relief. At least he was still with us.

But Eric wasn’t providing me with enough information. You see we lost a friend from our teen years just a few months ago to cancer and both Ed and I have had cancer.  We have reached the age where a few of the people we grew up with are now gone. Come on Eric! I need details! Eric said “Dad was in an auto accident and had a compound fracture of his leg and a fractured wrist. He is now playing Superman, the man of steel, and he has a metal rod, plates and screws holding him together.”

I was glad to hear this. This isn’t good news but it isn’t the bad news I had originally anticipated either. I was afraid he might have had heart attack, a stroke or his cancer had come back. The good news is that the accident wasn’t his fault, he had no medical problems that caused it. This could have caused him to lose his driver’s license and his independence.

Erik gave me his dad’s room number and told me he has his cell phone if I want to call. Of course I want to call! We chatted the following day and he told me he was driving home after a Bridge game when a car coming the other way came into his lane and strafed the entire side of his car. He said he ended up in a field where the fire company extracted him from his car. He was then flown by Mercy Flight to ECMC.

He has no memory of any of this which is might be good thing. He told me when he woke up after the surgery to put his leg back together, he looked around and thought “what are all these strangers doing in my house?” Ed is a very active person playing cards in tournaments and flying to see his sisters who live out of state. The bad news is that he will take him some time to get back to where he was. I am glad this was the only reason I received this call.

I hope he is home soon so I can visit him. He told me not to come to the hospital to see him because it would be a long drive for me when we talked and I will respect his wishes…….. For now. You never know what tomorrow will bring so live today to the fullest, have a few laughs, eat well, enjoy your friends and family and be thankful you have had another day on earth.

Norb is a writer from Lockport. He Blogs at WhyWHY.home.blog