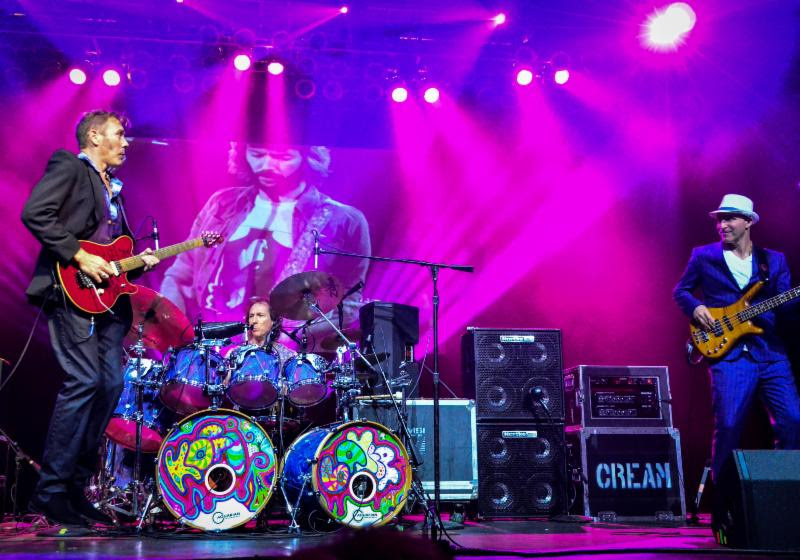 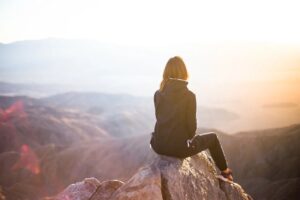 How to Get Out of a Creative Rut