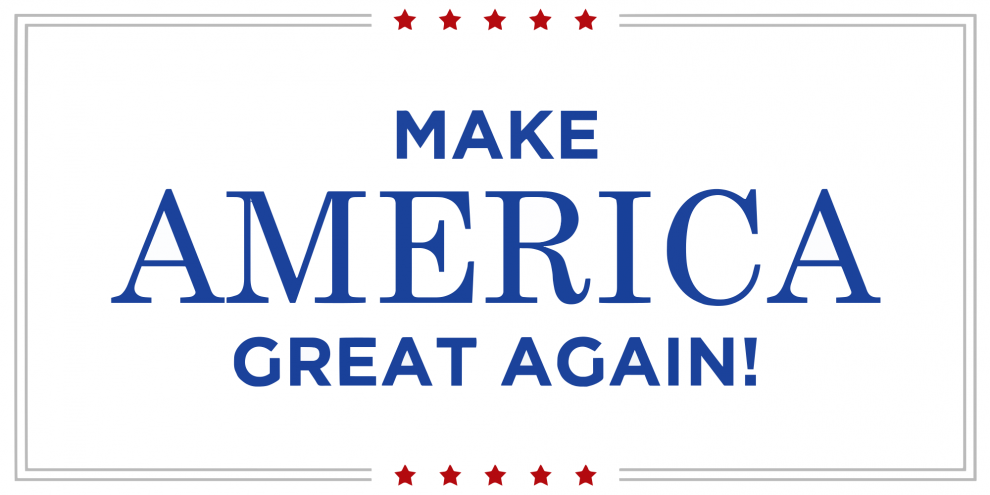 I am aware of the numerous tribal wars which occurred for thousands of years before European settlers arrived in the “New World.” Yet despite these conflicts, the overall legacy of our nation’s indigenous people reveals a remarkable story of human migration, survival, and the spread of civilizations. In fact, the very roots of American democracy began not with Washington, Jefferson and Madison, but with the Six Nation Iroquois Confederacy. In the parlance of his age, Benjamin Franklin said in 1751, “It would be a strange thing if Six Nations of ignorant savages should be capable of forming a scheme for such an union, and be able to execute it in such a manner as that it has subsisted ages and appears indissoluble; and yet that a like union should be impracticable for ten or a dozen English colonies.”
This is what those MAGA (“Make America Great Again”) hat wearing Catholic high school students from Kentucky failed to grasp when they clashed with a group of Native American demonstrators at our nation’s capital. If only they knew that the very steps they were standing on were erected to honor a political philosophy that came not just from Rome and Athens, but from the ancestors of the Native American marchers.
Furthermore, no matter where European immigrants arrived from, once here, they were confronted by environments that were both foreign and hostile. It was native wisdom that enabled the immigrants to successfully hunt, fish, plant food, and endure the elements. I wonder if the students would have behaved in such a manner if they understood the real indebtedness they all have to the ancestors of those who they were mocking.
What is more, I wonder how many of those students knew that Native Americans have served militarily in this country in every conflict since the Revolutionary War. Although there are questions about the exact story behind the drummer Nathan Phillip’s military record, whether he served in Vietnam or not, the fact remains that many Native Americans did.
Because Native Americans are so often denied the opportunity to be seen as anything more than sports mascots, casino owners, or cultural victims, the site of many proud Native Americans joined in solidarity was not a scene that those young students were prepared to confront. When that smirking student stood in the face of Mr. Phillips-creating an image that went viral- I do not think he was equipped with the proper education or self-awareness to process what was happening. Caught between nervousness, fear, resentment, and unconscious shame, he was trapped in an awkward yet predictable silence. In that prescient moment he became a symbol of the white man’s relationship to Native Americans since the two first came into contact more than 500 years ago.
Regarding the role played by the Black Hebrew Israelites-a presence that was ignored in early reports- their conduct was reprehensible. Although protected by the First Amendment, it was clear to me that their taunts were aggressive, homophobic, and racist.
However, the students cannot be excused for their actions because of the Black Hebrews. The video clearly shows several of the students chanting, making gestures of a mocking nature, dancing inappropriately, and channeling their anger towards the Black Hebrews at the Native Americans. At least one of the students interviewed after the confrontation made insensitive statements regarding the indigenous demonstrators. Moreover, as one of my readers put it: “What are Catholic High School boys doing at a Pro-Life March? Have they received sex-education? Have they used contraception? Have they had sex…experienced an unplanned pregnancy? Do they have control over their own bodies? Do they believe women do not have the same right? How can they even be at this March, except to be warm bodies for their Catholic school’s doctrines and policies?”
Lastly, the MAGA hat shows support for racism, misogyny and xenophobia of anyone not white or male. The attempt by some media outlets to give the students a pass is not only at odds with the facts of what happened, it deprives the students of their right to take responsibility for what they said and did. No one was at their best that day.
George Cassidy Payne
Rochester, NY