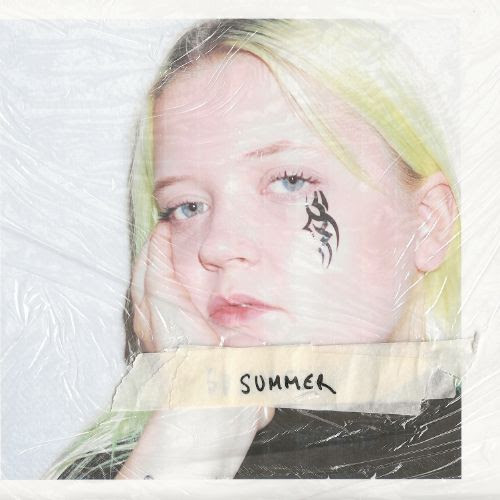 “Summer” is the third instalment from her highly anticipated debut album Have You Seen Her? set for release on the 5th of April 2019. The accompanying visual marks the debut of ‘Cyber Alma’ – her very own avatar set to become a mainstay in ALMA’s world. Created by ALMA, the character was born of a frustration with public life often being too invasive and will allow her to escape and control the unveiling of herself on social media.

“Summer” further underlines ALMA’s unique voice as a writer; honest, brave and fresh. As she says: ‘Every winter lots of people get depressed because of the cold and the darkness – it’s called seasonal affective disorder / winter depression! Lots of Finnish people have this. I wrote this song in LA – it was my first day there and I was jet-lagged but I remember I was still feeling alive and just happy – probably because of the sun! My relationship wasn’t doing great at that time, I was stressed and depressed, so I wrote this song to my girlfriend…I think we’re all better humans in the summertime!’