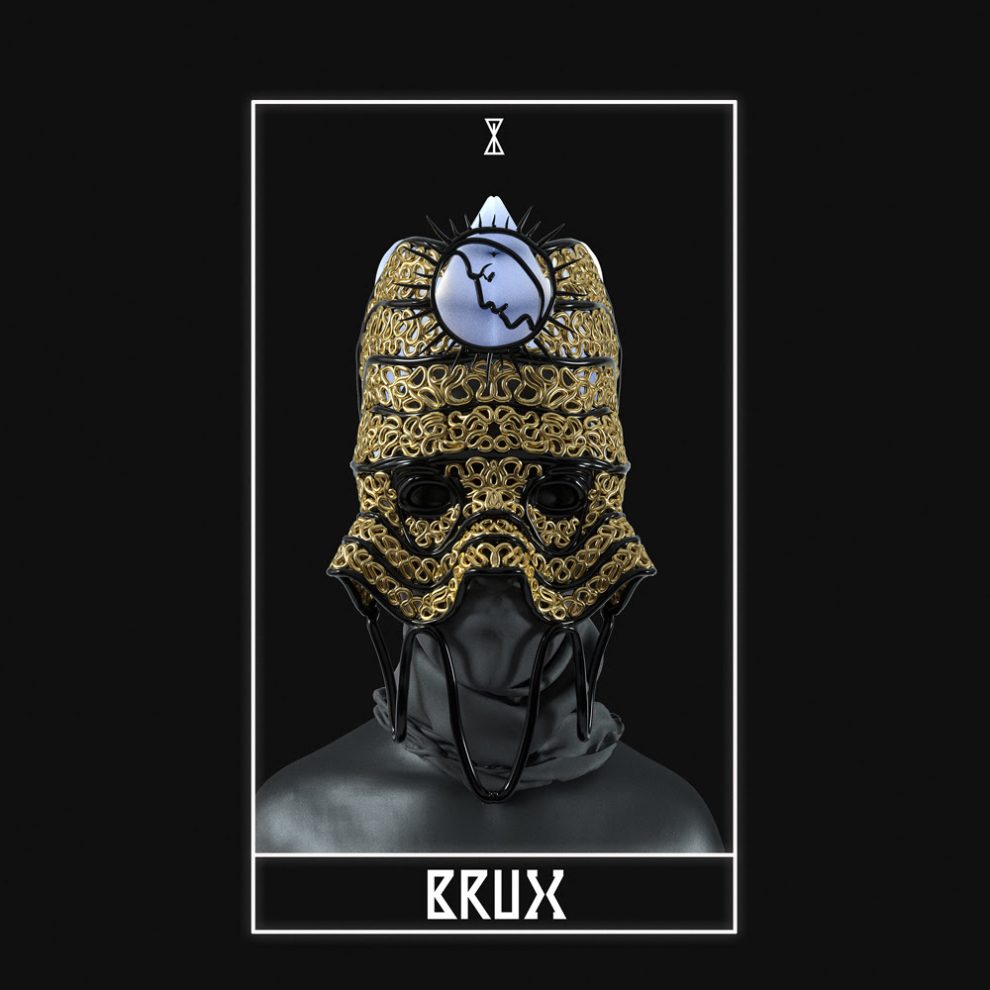 Emerging in 2018 with a pair of knock-out releases (“Paper Boy” and “I’m Back”) on Dim Mak, BRUX bewitched fans across the globe with mysterious dance music inspired by the supernatural. Experimenting with hyper-processed vocal samples, analog synths and advanced production techniques, BRUX created a unique sonic palate. Off the strength of these early singles, with Triple J Unearthed naming “I’m Back” one of the “5 Best Independent Australian Songs of the Week, BRUX was hand-selected as the sole musician to represent Australia at Red Bull Music Academy’s 20th anniversary in Berlin. Following RBMA, BRUX crossed the Atlantic for a debut stateside performance in Los Angeles.

The artist behind BRUX has previous songwriting credits on records by Madeaux, Flight Facilities and The Aston Shuffle. Breaking down previously perceived notions, BRUX worked from the ground-up to build a new sound, with all of the songwriting, production and vocals done in-house. Since launching just last year, BRUX has received press support from the likes of Mixmag, Complex, Purple Sneakers and PopMatters. This February and March, the producer supports the release of the new single with the Belong Tour, promising to bring her unique vibe across Australia. See full routing below.

ABOUT BRUX
Revel in the realm of BRUX – a turbulent force of brooding rhythms and distorted desires of the human psyche. Equally intimidating as alluring, BRUX confronts notions of fate, materialism and the pursuit of pleasure. A sonic feast that draws us deep into its wayward world of mystic energy and abrasive emotion, one cannot help but succumb to the sound and vision BRUX.