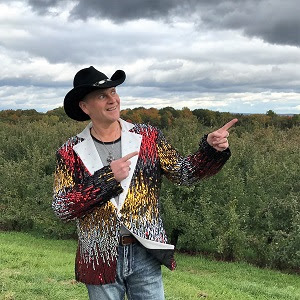 2018 marked Jeff Paladino’s return to music with the release of Back in the Fight. Both the album and the single set out to not only as his comeback, but also a very grand good deed. Now he’s back to announce the release of his sophomore album, Friday in the USA in early summer 2019.

Currently, Jeff Paladino is still in the studio putting the final touches on Friday in the USA. With plans to finish recording in April, Jeff is working overtime to ensure things get done. He’s already released the lead single back in December 2018. To date, the title track has been streamed almost 25,000 times. Now he’s on the verge of releasing Friday in the USA’s second single, “Break to a Breakup” on February 15th. Fans who loved and appreciated Jeff Paladino’s country ways the first time around are going to fall in love all over again with what he has in store with his 2019 release, and his first two singles are proof.

Jeff Paladino got his musical start in the church at the age of four. By 20 he was in his first band and touring the country. As he got older, he traded in music for the skies and became a major airline pilot. Unfortunately, numerous medical issues grounded Jeff in 2016. Despite his Crohn’s Disease, PTSD, diabetes and intense surgeries he’s come out the other end stronger than ever. His health issues partially attributed to Jeff making his way back to music. In 2018 the proceeds from his single, “Back in the Fight,” were donated to Freya Pederson – a girl diagnosed with Bells Palsy.

With Jeff Paladino, music is about not only connecting people but also put some good into the world. He plans on doing that by hitting the road with the release of Friday in the USA this summer. Those interested in reviewing Friday in the USA, featuring “Break to a Breakup” on their playlists, interviewing Jeff, or coming out to a show this summer can reach out via the information provided below. 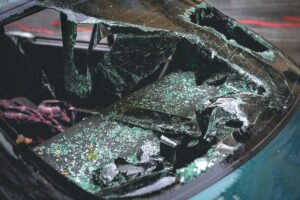