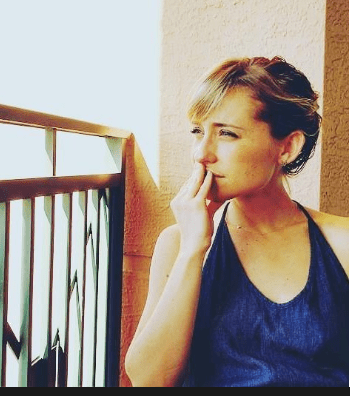 I  agree with Shadow that Allison Mack is somehow involved in money laundering. When she went to “France”, I believe, she may have gone to Switzerland.

The photo on Instagram I tried to find again, because of an article Shadow wrote. When I checked the Instagram account, it had been taken off.

France and Switzerland are EU countries. Mack’s passport would not have been stamped.

Do you, “Shadow”, or anyone else have the travel photos of Mack and her foreign travel guide?

All of those photos of the interior of that train have been taken down as well as the other photos of her and Nicki Clyne on the other trains.

Why is the photo of her and Nicky on a commuter rail train still up and all the other train interior photos taken down?

I think someone pointed it out to them that it would show that Allison and Nicki were on a high-speed France/Switzerland train.