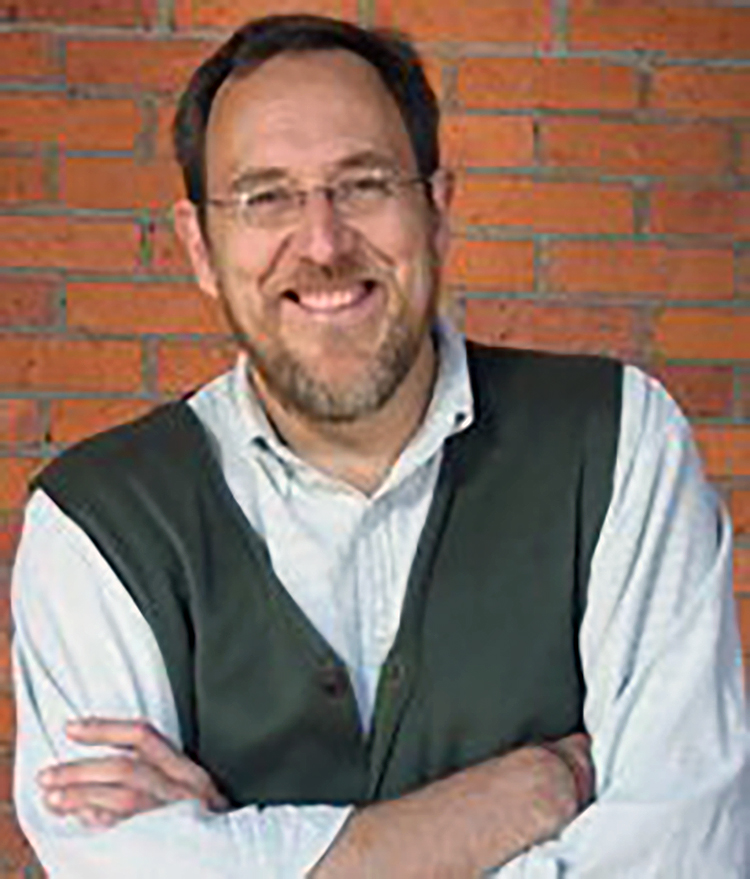 Family dramas have been standard fare in the theatre dating back to the ancient Greeks.  As the father in Geva Theatre Center’s production of Stephen Karam’s Tony Award®-winning Best Play, The Humans, Skip Greer tries his utmost to keep his family together. After the curtain falls, Greer—especially in his role as a full-time employee at Geva—also helps the cast form their own familial bonds. His talk entitled, “Keeping it in the Family: On Stage and Off,” will take place on Thursday, March 7, 2019, at 10 am in The College at Brockport’sTower Fine Arts Center Black Box Theatre, 180 Holley Street. The event is free and open to the public.

The “Stage Whispers” series is sponsored by The College at Brockport’s Department of Theatre and Music Studies as part of their alliance with Geva Theatre Center. The series gives community members insight into the process of professional theatre artists. For more information, please call (585) 395-2496.