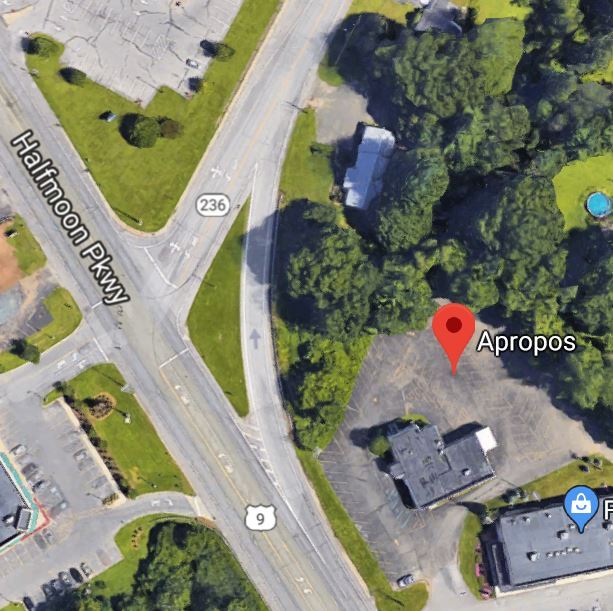 One of those properties was Keith Raniere’s sex lair at 8 Hale Drive – and the other was the townhome in which Allison Mack was living at 127 Grenadier Court.

As it turns out, the 127 Grenadier Court property was not actually owned by Mack – or, for that matter, by anyone associated with NXIVM. As previously reported by Frank Report, that property is owned by Dr. Suhasini Pinapati, a pediatrics specialist in Albany, NY.

Dr. Pinapati immediately sought to have the forfeiture action regarding her property dismissed because as she claimed in her initial filing in the matter, she had no relationship whatsoever with NXIVM – and was not aware that Mack was using the property to conduct branding ceremonies for members of DOS.

In preparation for the asset forfeiture actions, the Feds added Karin K. Orenstein to the prosecution team. Orenstein specializes in that type of case.

At the time the Feds moved to seize the two properties in Halfmoon, NY, we were anticipating that this was just the start of the such actions.

That’s because NXIVM had acquired millions of dollars of properties in and around Albany, NY.

Frank Report previously released internal financial documents that showed, among other things, how much NXIXM and its related entities had paid for some of those properties – and much income was being generated from them.

It is unknown what has happened to all of the properties owned by NXIVM-related entities.

Since most of those entities are controlled by Nancy Salzman, it’s quite possible that she’s sold some/all of them to generate funds for her living expenses and those of her daughter and co-defendant, Lauren.

Maybe some/all of them have been transferred to the horde of attorneys who are representing the Salzmans, Russell, Mack and Raniere.

Maybe some/all of them to set aisde money to fund Raniere’s escape from the country should he ever be granted bail?

So, two questions for the prosecution team:
(1) Why did you try to seize Dr. Pinapati’s property when she had nothing to do with NXIVM?

(2) Why haven’t you move to seize any of the other properties?