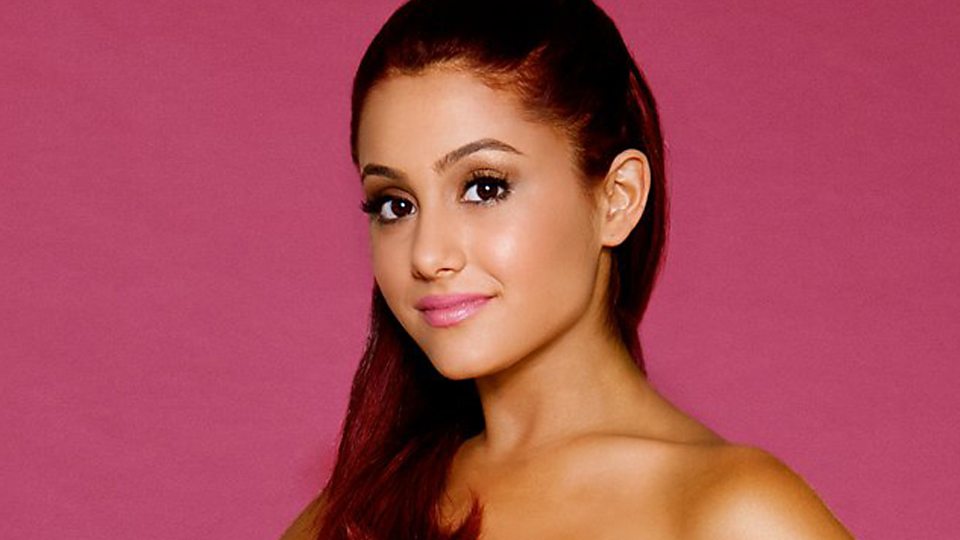 Multi-platinum, record-breaking superstar ARIANA GRANDE captures #1 on the Billboard 200 with her fifth full-length album, thank u, next.  This marks her fourth number one bow on the chart and second number one bow in under six months.

Album tracks dominated the Top 10 on Apple Music Global chart and she landed a rare trifecta of number ones with #1 Song, #1 Album, and #1 Music Video simultaneously on Apple Music and iTunes. Plus, she clinched the #1 Song on Spotify, Global and U.S.

Internationally ARIANA also continues to rule, in the UK she becomes the first female artist in history to simultaneously hold the #1 album and Top 2 singles on the Official UK Charts. She also became the first artist in history to replace herself at #1 on the UK Official Singles Chart, the first female artist to have three singles concurrently in the Top 10 of the UK Official Singles Chart as a lead artist since 1955, and joins Elvis Presley, John Lennon, and Justin Bieber as the only artists ever to score three #1 singles in under 100 days in the U.K.thank u, next also surpasses Sweetener with the most album streams ever in the U.K. by a female artist in a week.

This follows her recent GRAMMY® Award win in the category of “Best Pop Vocal Album” for last year’s critically acclaimed Sweetener. Meanwhile, “7 rings” enjoys its fourth consecutive week at #1 on the Billboard Hot 100.