Boston MC Rite Hook returns with another fiery single ahead of his debut album. On “Behind the Blinds” the rising rapper channels his experience with addiction into a bluesy anthem for fellow outcasts. We teamed up with Rebel Noise who praised it’s“burning rock guitar” outro and “bluesman spirit”. It’s Rite Hook’s deft lyricism and adrenaline filled delivery that have make him a sought after guest by rising groups like La Coka Nostra andSlaine.

“Behind the blinds is about being such an introvert at times to the point of severe paranoia. There’s been times in my life where I felt I needed to retreat and hide from the world. Some times these instances involved heavy drug use, sometimes it was just to recharge and get away. But..behind the blinds focuses on a moment where I thought hiding from the world while on a binge was what I needed. When in reality it only made things worse. Which is symbolized by the finger gun shot and surviving the rest of the song with that wound.”

“Behind the Blinds” Official Video 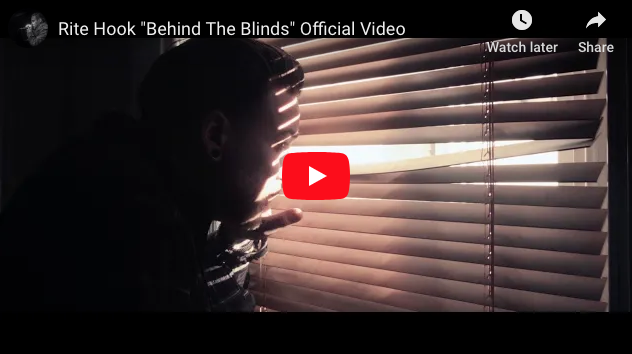 “Make You Love Me” Official Video 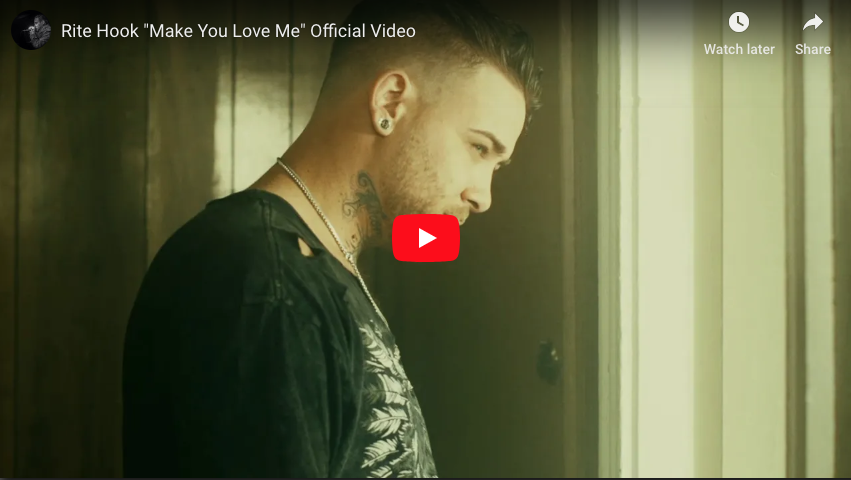 NEW MUSIC: Oregon songwriter Kolby Knickebocker releases “OVER AND OVER”