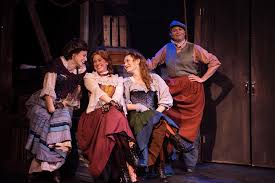 Yetep and Sara Skinner Come Together On “What Do U Want”
Root Shock w/ Kaleidoscope Sky Thursday, February 21st Live in The 9th Ward at Babeville