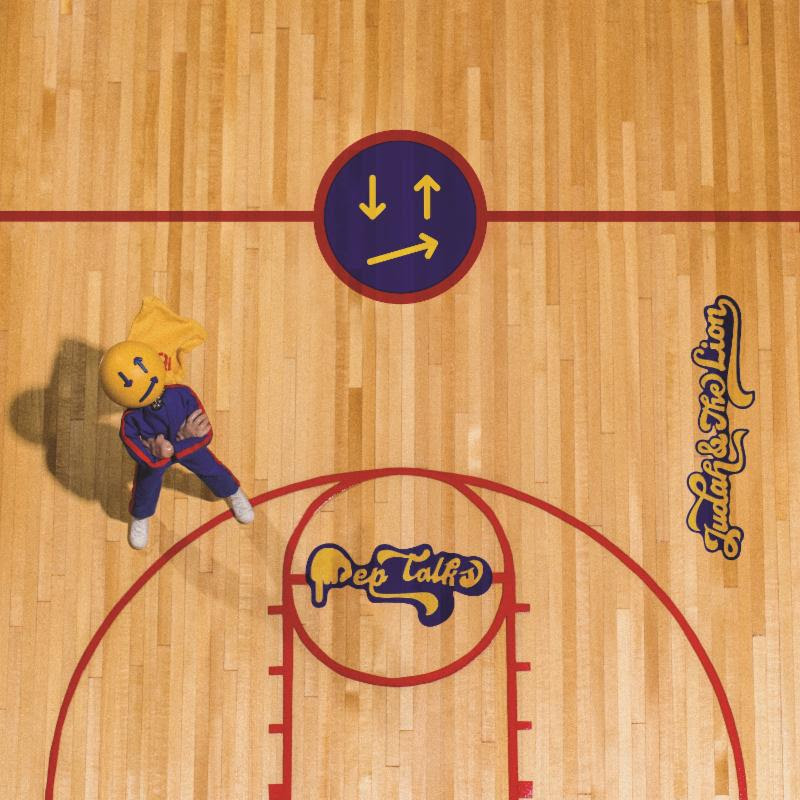 Nashville’s Judah & the Lion are thrilled to share the details of their new album Pep Talkstoday along with another new song from the record, “pictures,” which features GrammyAlbum of the Year Winner Kacey Musgraves. Pep Talks – the band’s third LP – is due out on May 3rd, 2019 via Cletus the Van/Caroline and pre-orders will be announced in the near future. The news comes as the album’s first single “Over my head” makes its way into Alternative Radio’s TOP 10 and crosses 3 MILLION streams globally.

“pictures feat. Kacey Musgraves” follows the release of the deeply personal “Over my head” and was written in the midst of singer Judah Akers’ family coming apart at the seams in a hail of alcoholism and affairs, death and divorce while Judah & the Lion took off to new heights. “I had a really deep moment with my mom when she called me and broke down bawling about how hard it was to move from our family house,” He explains, “I wrote the song from her perspective and it came in a flood, in five minutes, right after the call. I needed to write it because I was heartsick.”