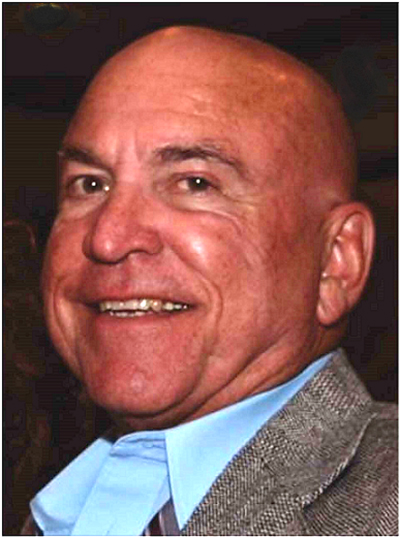 The Congress (House and Senate) writes the laws and the President signs them into law. The FBI, and other law enforcement Agencies, investigate violations of those laws and the US Attorney Prosecutes the cases after a Grand Jury determines if it should go to court by indicting with a true Bill.

Pretty simple and it should be.

Now we decide that’s too freaking simple…let’s screw it all up…how? Let’s have a Special Prosecutor investigate…the Congress investigate with hearings, the Senate investigate by holding hearings also…and the IG investigate. Great, we investigated the shit out of everything and found that everyone who testified lied and lied under oath. What was done about the lies? Nothing! What did we find out about the substantive crimes? Nothing except they were committed …by golly!

Can we charge, “by golly” with a crime? Yes if we knew who “by golly “is…hmmm!

Maybe we should go back to the way things are supposed to be handled under the Federal Rules of Criminal Procedures. Let the FBI investigate, put pertinent evidence before a Federal Grand Jury , let the Grand Jury vote and the US Attorney, not DOJ attorney, not Special Anything Attorney, prosecute.

We heard Jim Comey’s prosecutive opinion, for example, on the Clinton email case…which was given in violation of the Federal Rules …so now let’s do it according to the law except because all those idiots who make the laws, allowed the Statutes of Limitation, in some cases (5 years mostly) to expire,  …we have to do something a little different to get back within the Federal Rules pertaining to the Statutes of Limitation. The way I suggested to the AG is to do the whole mess as a RICO case! Make the Hillary owned, DNC the Criminal Enterprise and the illegal predicate crimes (wire and mail fraud, for example) as part of a conspiracy to direct, interfere in a presidential election by Colluding with a foreign nation, Russia, to get her elected. See my column 2-18-19.

An alternative would be to allow idiots like Shifty and Waters and Pelosi to delay everything with more hearings and more Congressional Subpoenas which…have NEVER resulted in ANY indictments!!!Think about that …why…because Congress can’t indict a dog catcher for kicking a dog! So why do they do it? To “oversee” things! Well what the hell has that resulted in? Nothing…absolutely nothing!

Mr AG,  gather the “brick” Agents  who worked all the cases (not DOJ  Supervisors who couldn’t find their own asses with their own two hands) in various meetings…and find out exactly they have and it is substantial ,in my opinion, after having seen just some of the emails. SAP communications were chopped up and resent in the clear by Abedine, who stored State Communications and info on her home computer, “just in case”… which violates every Rule, Law and protocol involving State Business you can think of. What was she charged with? NOTHING!

Podesta, Sullivan, Comey ,Lynch, McCabe, Strzok, Brennan, Clapper, Yates, Rosenstein… get all of them before a Grand Jury and their freaking stories under oath and on the record before Lady Justice dies of old age!!!

Some, like Hillary’s staff …just let them hang themselves with whatever story they have. What can Mills and Abedine answer if they are asked, “Did you know Hillary was using a private, unauthorized email for State communications”. No matter how she answers …she has problems. If she was granted immunity and we know what the terms are and if it’s on record…she can’t claim the 5th, a judge can order her to answer! Think about it!

Get Trey Gowdy to run the Grand Jury…make him, Joe D ,Christy all AUSAs’  just to get things rolling and avoid Senate confirmations!

Let the FBI Field do the work and keep it out of WFO!