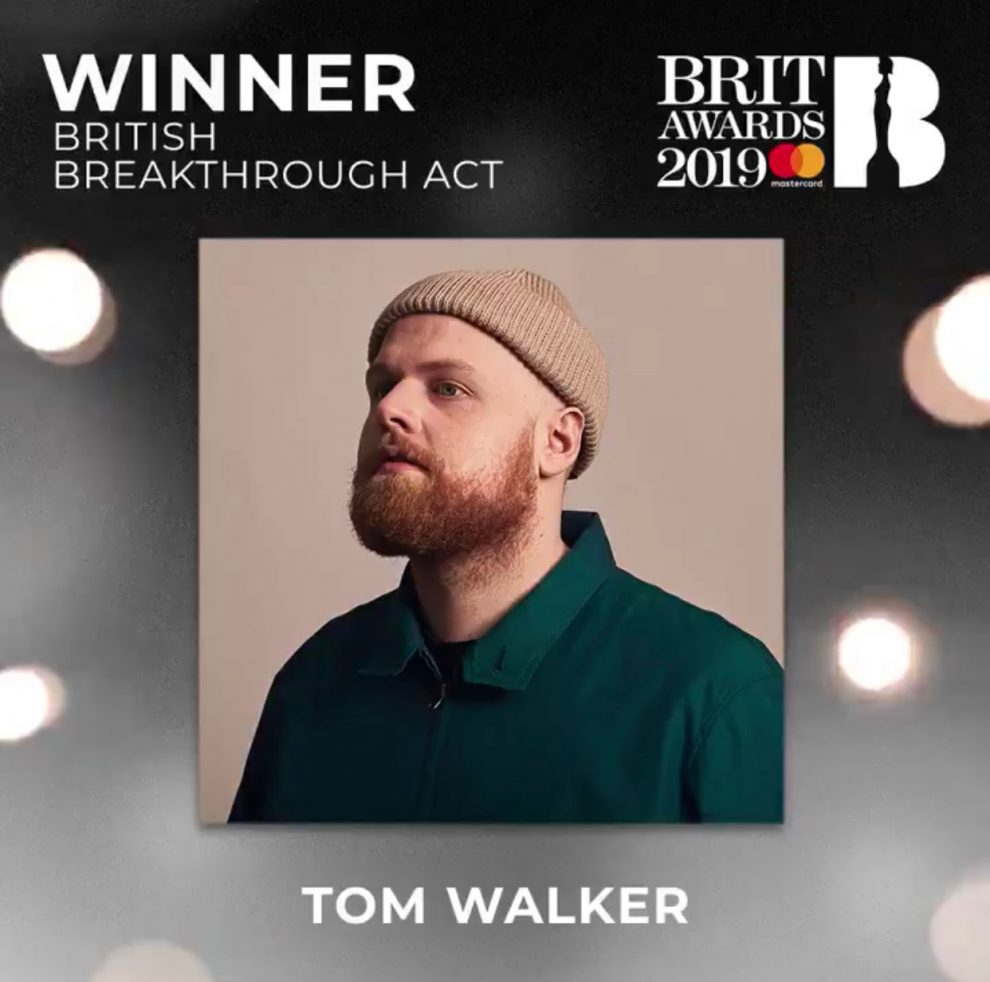 “LEAVE A LIGHT ON”

Tom Walker brings a whole lot of shine, soul, and spirit to popular music and culture. In doing so, the Scotland-born and Manchester-raised singer and songwriter quietly vaulted towards international stardom during 2018. His breakout single “Leave A Light On” achieved global sales of 2.5 million, captured #1 on iTunes in 20 countries, and went platinum in eight territories including the UK, Netherlands, France, and Australia and gold in five countries such as Germany and Spain. Becoming the “6th most Shazam’ed track in the world,” it also generated upwards of 375 million cumulative streams and 105 million video views within six months. As the song took off, he hit the stage for television performances on both sides of the pond, appearing on UK X Factor twice and on The Today Show stateside. A true live phenomenon, he entertained over 800,000 fans in 2018 between headline gigs and a high-profile tour alongside The Script. Topping off the year, he garnered the ASCAP Vanguard Award, placing him in good company with previous honorees such as Dua Lipa and Calvin Harris, to name a few. Additionally, he received two coveted BRIT Award nominations in the categories of “British Breakthrough Artist” and “British Single” for “Leave A Light On.”

Still, everything merely set the stage for his full-length debut, What A Time To Be Alive, arriving March 1, 2019 via Epic Records. He preceded the release with an updated version of his fan favorite “Just You And I,” which previously racked up over 85 million streams. On the verge of a massive new year, Walker continues to deliver anthems with honesty and heart like only he can.