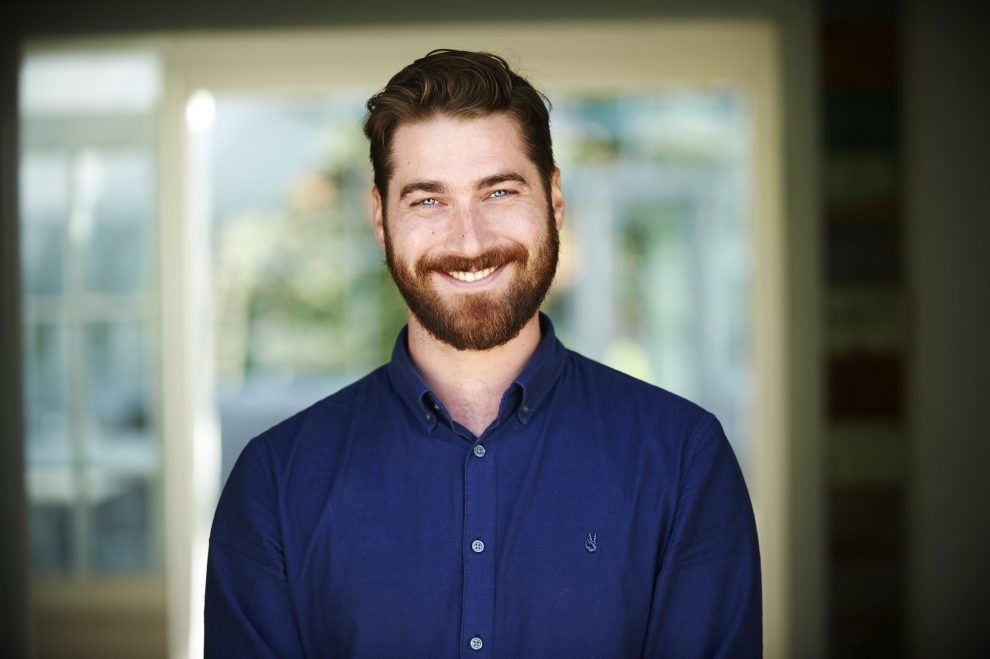 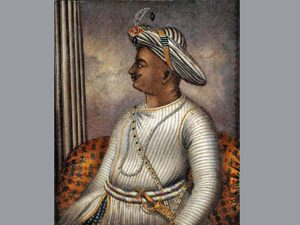 By Sultan of Six

Kristin Kreuk is apparently dating a guy named Eric Putzer who is a writer on her new show.

It says on her Wiki page: “Kristin’s current boyfriend Eric Putzer is a writer on her show Burden of Truth. They have been in a long-term relationship for approximately four years.”

Kristin doesn’t even have to report them or remove them herself. Anyone of her fans could do it and they will be removed if they are seen as bullying (unlike here where the bullying is not removed).

You people don’t seem to know how cults work, but the authorities do and they don’t seem to care at all about Kristin’s involvement in it. If living normal lives is an indicator of unconcern for legal repercussions due to association with NXIVM, which Sarah Edmondson and Mark Vicente seem to be doing from their own Twitter and Instagram accounts – and they were involved in the cult for longer (until 2017) –  had more income dependence upon it – were much higher ranks in it – then all the more so for Kristin who left in 2013 before “shit hit the fan,” – was much lower in rank – and had no income dependence upon it since she seemed to be the most successful of the famous members who had a normal career outside of the cult.

She is now executive producing, has been nominated for an esteemed Canadian acting award, is regarded as one of the most amicable people in the industry, and is likely making even more bank as a result of all of these things.

You guys should move on.

Click here to post a comment
Crazy Daze – Raniere’s Amazing Ability To Get People To Do Crazy Things
Bangkok: Keith’s slaves were simply women he wanted to fuck