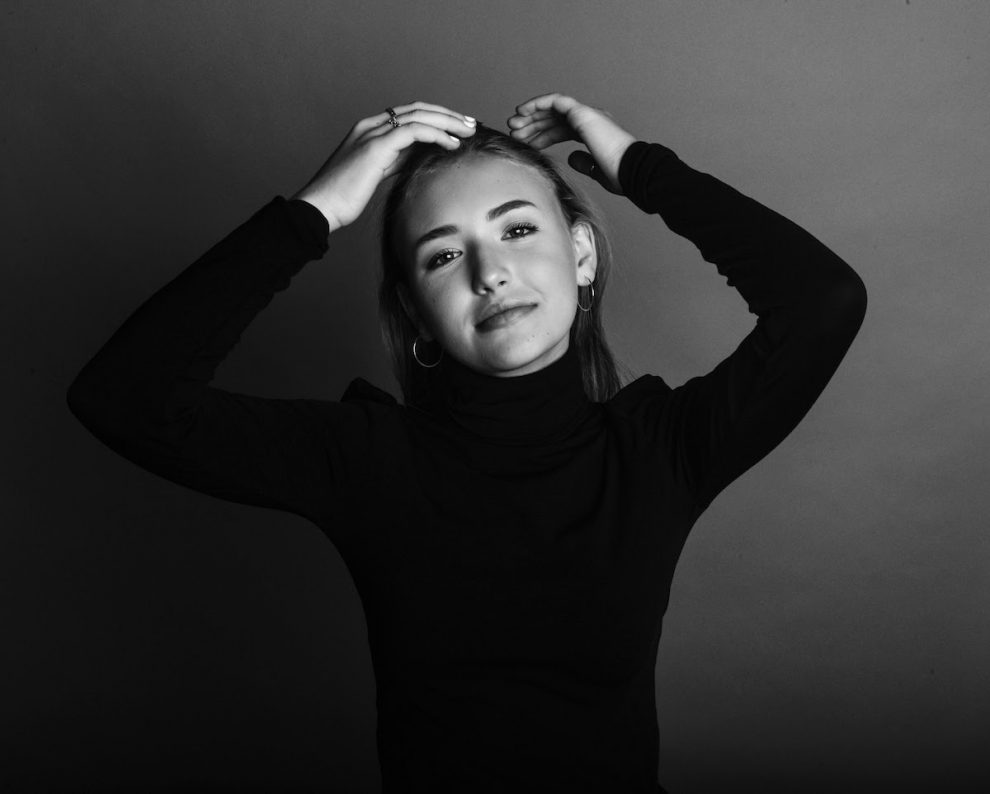 Gillian Heidi may only be fourteen years old, but she’s already built an avid fanbase on Twitter, who call themselves the Heidinators, and now she’s gearing up for her first proper EP. We’ve teamed up with Celebmix to share the second single off the forthcomingUnfiltered. “Player” is an “edgy new bop” that sees Gillian flexing her notably capable voice over intricate rhythms and driving strings, warning of unreliable boys and fair-weather friends.

“Gillian Heidi is a young singer-songwriter from Boston. While she is only 14 years old, the maturity and wisdom in her songs have led her fans to draw comparisons to Camila Cabello, Colbie Caillat, Ariana Grande, and Taylor Swift. Her vocals carry the stories of relationships, intense feelings, and memorable moments that are laid out in her lyrics. “Artists decades older wish that they could craft lyrics as insightful and moving,” says producer Patrick Hanlin.”