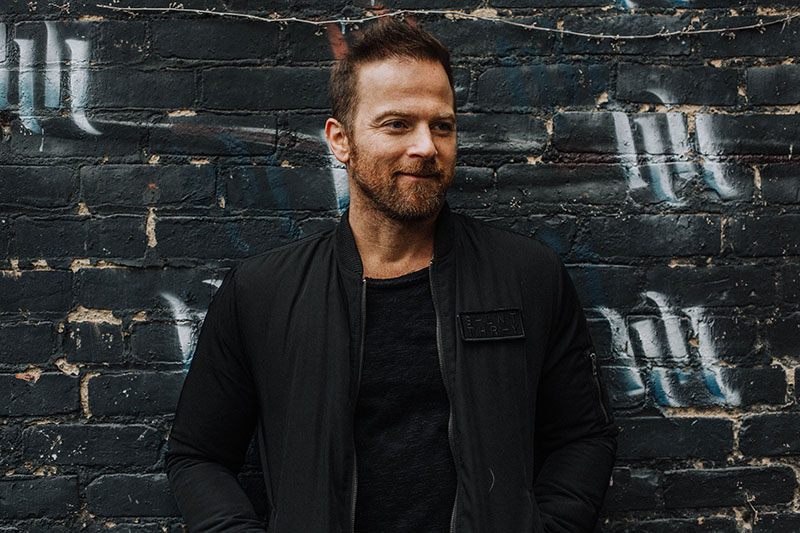 “This event is going to be the biggest party in Bakersfield.’ says Brad DeBerti, ‘Kip Moore, Bobby Bones and The Raging Idiots, Parmalee, amazing cars and trucks, and the cast of The Dukes of Hazzard? This is going to be epic!”

The MuscleKingz Car Show & Concert will be hosted by Brad Deberti, who was born and raised in Bakersfield, and co hosted by his father Doug Deberti who together entertain fans on their Discovery Channel TV show ‘Twin Turbos’. They build outrageous state-of-the-art cars and trucks and each have won multiple SEMA Best of Show Awards. Brad is currently NASCAR’s State Rookie of the Year.

The Good Ol’ Boys Tour will make a pit-stop at the MuscleKingz Car Show & Concert to celebrate the 40th Anniversary of The Dukes of Hazzard featuring Hazzard County’s famous stars – Catherine Bach (Daisy Duke), Tom Wopat (Luke Duke), Ben Jones (Cooter Davenport), Sonny Shroyer (Enos Strate), Rick Hurst (Deputy Cletus), Byron Cherry (Coy Duke), Chris Hensel (Jeb Duke), and – as well as one of the legendary 1969 Dodge Chargers – “General Lee” – owned by Chrome Cars and used in the original filming of the Dukes of Hazzard TV series. Fans can get autographs and photos with the cast and photos with the General Lee.

“Country Music, American Muscle Cars, Custom Trucks plus the cast from The Dukes of Hazzard!” exclaims John Oakes – Freeze Management CEO, MuscleKingz co-founder and co-producer. “We make an effort to add value to those who spend their hard earned money to attend our events with memorable experiences. April 13 in Bakersfield will be a good time you will not forget!”

To register your car or truck, get your tickets and all information about the Muscle Kingz Car Show & Concert at the Kern County Raceway on Saturday, April 13, visit www.MuscleKingz.com. 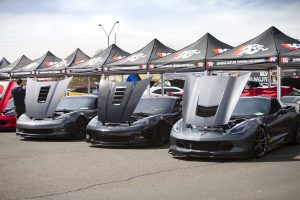