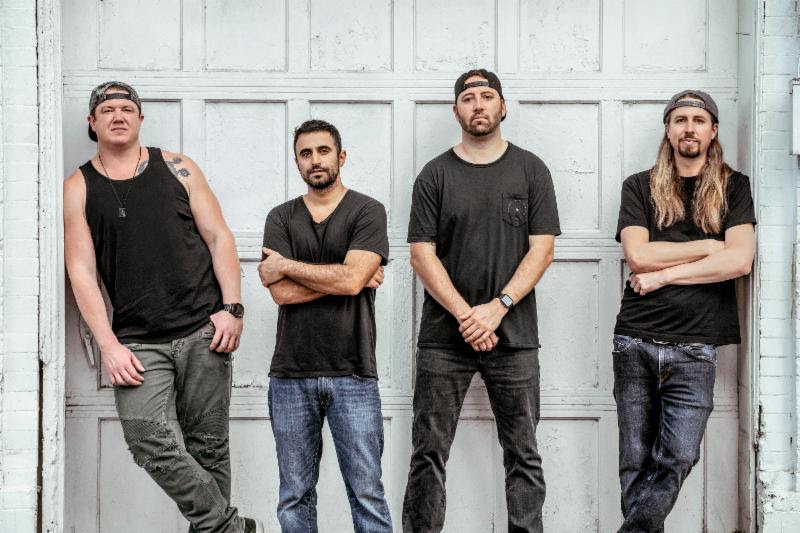 Grammy-nominated reggae/rock band Rebelutionhave announced the Good Vibes Summer Tour with friends Protoje, Collie Buddz, Durand Jones & The Indications and DJ Mackle. They’ll be playing some of the nation’s biggest amphitheaters in Boston, San Diego, across Florida and more this June through August; the tour also includes their return to the iconic Red Rocks Amphitheatre on August 24th. Additionally, it was just announced that Rebelution will be added to the second annualSummer Concert Series at NYC’s Pier 17 on August 3rd – general on-sale for this date begins tomorrow.
In 2018, Rebelution released their 6th studio album Free Rein (87 Music/Easy Star Records) which debuted at #5 on iTunes Top 100 albums chart, entered the Billboard Top 200 chart at #41 and took the coveted #1 spot (and still holding strong at #4) on Billboard‘sReggae chart. The 12-track LP fuses Rebelution’s classic reggae sound with genres spanning R&B, rock, jazz and folk; this is Rebelution’s most diverse album to date. The bold move from the powerhouse band proves their artistry and experimental prowess, though their signature laid back Summery reggae sound still shines through (thanks in part to collaborations with acclaimed Jamaican producers Don Corleon [Rihanna, Sean Paul] and Winta James [Damian Marley, Chronixx]).
Rebelution (singer/guitarist/lyricist Eric Rachmany, keyboardist Rory Carey, drummerWesley Finley, and bassist Marley D. Williams) formed in Isla Vista in 2004. After their debut album Courage to Grow reached #4 on the Billboard Reggae Chart, there was no stopping them. Their 2012 release, Peace of Mind, debuted at #13 on the Billboard Top 200, hit #1 on both the Reggae and Independent Charts, and was the #4 iTunes album overall. 2014’s Count Me In continued the momentum, entering the Reggae Chart at #1 and the Billboard Overall Chart at #14. Then came the Grammy-nominated album Falling Into Place and the Rebelution concert experience, Live At Red Rocks. The band boasts an impressive 110 million+ spins on their Top 5 Spotify tracks alone. They recently celebrated the success of their own four-night destination event on the beach in Jamaica.