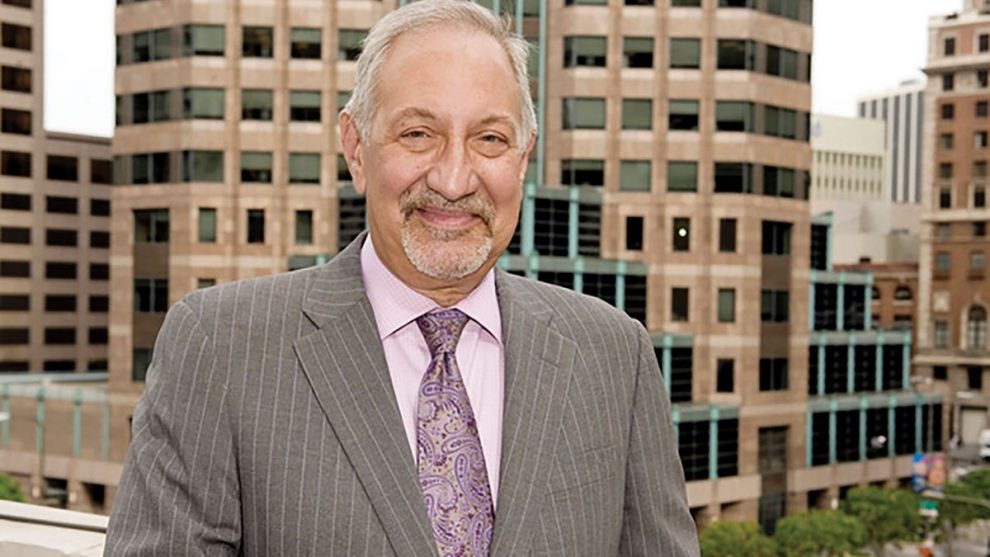 By K. R. Claviger  The prosecution in the Nxivm case has notified the court of what it considers to be a potential conflict-of-interest between Mark J. Geragos, who is now representing Clare Bronfman – and his daughter, Teny Rose Geragos, who has been representing Keith Raniere since the start of the case. As pointed out […]

The prosecution in the Nxivm case has notified the court of what it considers to be a potential conflict-of-interest between Mark J. Geragos, who is now representing Clare Bronfman – and his daughter, Teny Rose Geragos, who has been representing Keith Raniere since the start of the case.

As pointed out in the prosecution’s letter to Judge Nicholas G. Garaufis, Rule 1.7 of the New York Rules of Professional Conduct provides that a lawyer “. . . shall not represent a client if a reasonable lawyer would conclude that . . . there is a significant risk that the lawyer’s professional judgment on behalf of a client will be adversely affected by the lawyer’s own . . . personal interests,” absent other circumstances, including the client’s “informed consent.”

The Comment to Rule 1.7 further states: “When lawyers representing different clients in the same matter. . . are closely related, there may be a significant risk that client confidences will be revealed and that the lawyer’s family relationship will interfere with both loyalty and professional judgment. As a result, each client is entitled to know of the existence and implications of the relationship between the lawyers, before the lawyer agrees to undertake the representation. Thus, a lawyer who has a significant intimate or close family relationship with another lawyer ordinarily may not represent a client in a matter where the other lawyer is representing another party, unless each client gives informed consent . . . ”

The prosecution goes on to point out some of the obvious conflicts that could arise between Dad & Daughter Geragos in this case:

(1) whether one client should seek leniency by cooperating against the other;

(2) whether a client should testify in her/his own defense at trial, where such testimony might implicate the other;

(3) whether to elicit testimony from witnesses on direct or cross-examination if that testimony might implicate the other’s client; and

(4) whether to make motions that could be adverse to the other client’s interests.

And you guessed it, in order to resolve this latest conflict-of-interest, the prosecution has suggested that Judge Garaufis conduct another set of Curcio hearings for Clare and Raniere.

Although Judge Garaufis has already approved Mark Geragos being added to the defense team, he can – andundoubtedly will – conduct the Curcio hearings that have been suggested by the prosecution.

To not do so would leave a door open to a potential appeal – and the judge has, thus far, been very careful not to do that in this case.

One other tidbit of information that was revealed in the prosecution’s letter is that Mark Geragos has replaced Susan Necheles as lead trial counsel for Clare – and that it is “ . . . unclear as to what, if any, role the attorneys from Hafetz & Necheles LLP will have on this case going forward”.

But as is so often the case in the prosecution’s filings, perhaps the most important information in this latest letter may have been contained in the following footnote:

I’d say, “Unfuckingbelievable” – but I’m well past that point in this case.