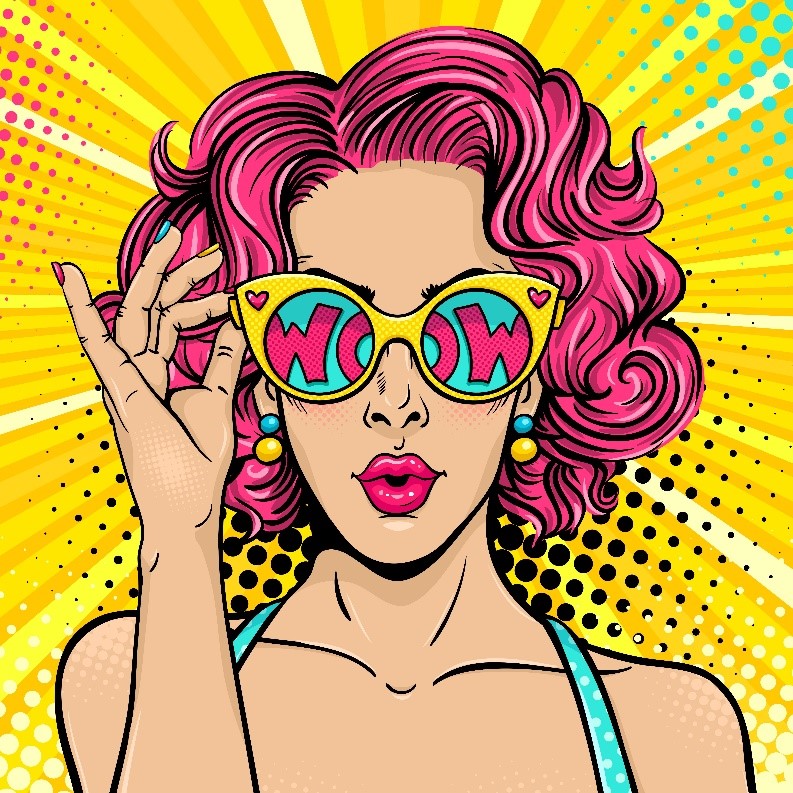 During the 1950s, a new, innovative and forward-thinking form of art emerged across the Western world – Pop Art. This thought-provoking art style is thought to have been the catalyst behind post-modernism. As a style, Pop Art focused on taking the exclusivity out of art by basing it around mainstream life rather than something confined to the wealthy and educated.

Pop Art focused on everyday, even banal objects that many people identified with – such as Andy Warhol’s famous Campbell’s Soup Cans. These creations became symbolic of Pop Art, but it wasn’t until the 1960s that the art form became widely accepted by the public. Jasper John’s depiction of the American flag received praise from all over the world, helping to thrust Pop Art into the public psyche.

While Pop Art may not be the phenomenon it was when it burst onto the scene in the 1960s, the style still plays a key role in modern life. Pop Art remains appealing that advertisers, comic book creators and filmmakers have taken the style and used it for their own gain.

In this article we will take a look at the role of Pop Art in the 21st century and tell you everything you need to know about the style. We’ll look at how it’s continuing to be used in industries such as tourism and gambling, and show you where you can see it for yourself.

A brief history of Pop Art

While Pop Art is synonymous with America and the booming post-war capitalist economy, it also has roots in the UK. Two of the biggest names in British Pop Art were Richard Hamilton and Eduardo Paolozzi, who formed the Independent Group to break down the boundaries of traditional art.

British Pop Art was more satirical than its American counterpart – criticising economic and social inequality that pervaded after the Second World War. The post-war British economy was in tatters, and many in the UK looked on at the consumerism of America longingly.

Over the years, the separate trajectories of American and British Pop Art gradually merged to form Neopop. This modern form of Pop Art focuses on popular culture, just like its 1950s and 1960s counterparts, but its main themes are globalization, technology and fame.

Pop Art has long been used in the advertising world, but one of the most surprising industries that is currently using the art form to attract its valued customers is the gambling industry. An example of gambling organisation that does this is Wink Bingo, a British based online gambling company that puts Pop Art at the heart of its look and feel.

The Pop Art inspired design helps to differentiate the brand from its competitors in what is already a crowded market – increasingly so, given the rapid growth of the industry. To see it for yourself, take a look at the vibrant and colourful homepage of the online bingo operator.

Throughout the past decade there has been a real explosion in the craft beer and spirits market. Independent alcohol makers are beginning to challenge the dominance of the major brands, and the likes of Smirnoff, Jack Daniels and Budweiser are now being usurped by quirky, handmade brands.

These smaller craft brands have utilised advertising and marketing to make their brands achieve stand-out appeal over the established brands. One producer that has noticed this and capitalised on it is Absolut Vodka.

A classic Absolut Vodka bottle is simple in its design, with the name of the brand highlighted in blue with the bottle remaining clear to show purity of the spirit. The marketing team blew this away with their Pop Art inspired design to keep their brand relevant and help it stand out on supermarket shelves.

Where can I see Pop Art?

London’s premier art gallery is one of the best places in the world to admire world class art and sculptures. The Tate Modern is one of four art galleries under the same name in Britain and charts the country’s art from 1500 to the present day.

Entry is free, and the gallery is open from 10am-6pm every day. Keep your eyes on the website to earmark specific exhibitions that may be of interest to you or simply pay the venue a visit to admire the vast array of art.

Although it markets itself as a British art gallery, there are actually Pop Art pieces from all across the globe on show at the Tate Modern. Japanese, American, Latino and British Pop Art pieces all chronicle the timeline of the movement across the modern world.

Just like its British counterpart, this museum is free to enter and is open Tuesday- Saturday 10am-5pm. situated on the campus of Phillips Academy in Andover, the gallery is just a short 30 minute drive from Boston, so if you’re ever in the local area it is well worth a visit.

Similarly to the Tate Modern, the Addison Gallery has regular exhibitions that showcase specific art forms from across the world. The biggest lure, however, is the proliferation of Pop Art pieces on show.

As you’d expect, an American art gallery is probably the best place to see a traditionally American art form. There are not only simple painted Pop Art pieces on display, but sculptures and hidden gems from relatively unknown artists that are just as worthy as those created by more house-hold names.

What does the future hold for Pop Art? 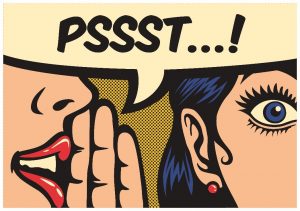 Where it was once an innovative and quirky way of subverting everyday objects, Pop Art is now a hugely popular advertising style. The Neopop art movement is attempting to be the saviour of the art form as artists like Damian Hirst and Banksy try to wrestle it back from big businesses and advertising companies.

Banksy is one of the most famous contemporary artists in the world, and his sumptuous graffiti pieces have been referred to as ‘urban pop art’. Not only are they stylistically similar, Banksy’s pieces match the satirical components of the original British form of Pop Art.

With the help of art’s biggest names, perhaps Pop Art can remain an independent form of expression that speaks to the masses. With regards to advertising, Pop Art is likely to fade from the industry as advertisers search for a new and more impactful art form to imitate, but as of right now it seems to be doing to trick.