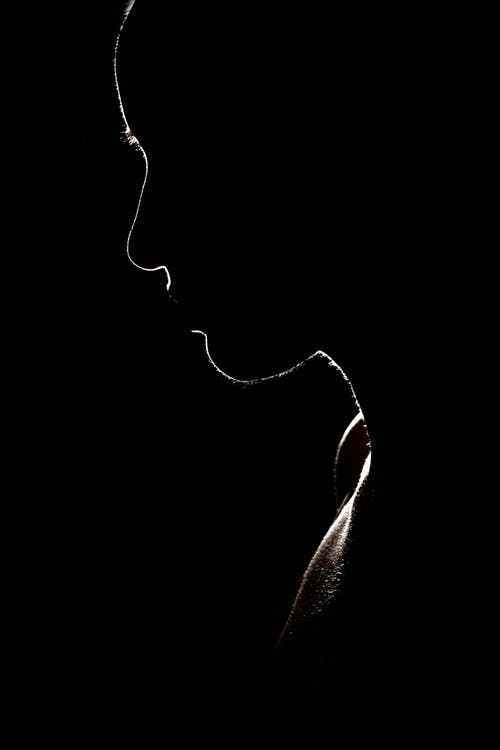 [Editor’s note: This comes from a woman who evidently met Allison Mack during the four days Mack spent at MDC in April 2018, between the time she was arrested and when she made bail.] By  Anonymous Frank, I really relate to you and have been following your articles. I too got mixed up with a […]

[Editor’s note: This comes from a woman who evidently met Allison Mack during the four days Mack spent at MDC in April 2018, between the time she was arrested and when she made bail.]

Frank, I really relate to you and have been following your articles. I too got mixed up with a narcissistic psychopath who ran something similar to a cult. He and his flying monkeys set out to silence and destroy me and succeeded in having me arrested and battering me with the legal system to cover up their own corrupt activities.

As fate would have it, I was actually locked up in MDC at the same time Allison Mack was arrested and brought to MDC and I got to meet and speak to her.

This is why I have been following your writing, as I was curious, after meeting Allison, how a girl like her could get so mixed up with a cult leader. I often wonder if perhaps I landed at MDC for similar reasons as Allison because I too got mixed up with a narcissistic psychopath who had no regard for anyone but himself.

My case was minor and different than Allison’s charges. I did not have to serve much time, a very small stint compared to what Allison is facing.

I was able to still have a nice life at MDC because I made wonderful friendships and met women from all walks of life who had committed a vast array of crimes I will be very sure and careful with my freedom not to commit, lest risk landing in prison again. No thanks, never again.

The man in my case actually ended up committing suicide while I was locked up. Unfortunately, he was famous and pathological enough to escape prosecution, but he did not escape his own undoing and eventual self-destruction.

At MDC, I was a good girl, a model, well-behaved prisoner so I never took a trip to the SHU, but the girls that got sent down there told me how awful, smelly and cold it was.

If what Keith did to all these women is anything similar to what I survived with the vainglorious narcissist in my case, then Keith’s karma has come upon him, so it seems, with his redundant, captive, rat-caged life at MDC.

There are some similarities between Allison and myself. The narcissistic abuse, brainwashing, expectation of loyalty and unwavering devotion, which is how I was groomed and conditioned for with my narcissist.

At MDC, I was told, it was much worse on the men’s side due to gang members.  We went on lockdown several times while I was at MDC because fights between rival gangs often erupted and they would stab each other. I’m surprised Keith hasn’t gotten stabbed by an MS-13 Mexican gang member for what he did to those Mexican girls.

If they decide he can’t return to general population, they might move him over to Metropolitan Correctional Center [MCC] in Manhattan.  I saw that happen a lot when fights broke, out, sometimes they would ship prisoners over to MCC to completely separate people who fought.

I would write lengthy articles about my own experiences in what I was mixed up in, but the narcissist’s family has threatened to sue me if I speak out and reveal all the gory details of what really happened and why the man in my case committed suicide.

I wonder how I may share my story without getting sued or further prosecuted.  The #metoo movement perhaps?

The man in my case is more famous than the dinky Vanguard who’s now getting his “Crybaby Jane” ass kicked by the hardcore thugs at MDC.  Keith Manson, that shit is funny!!

Why in the hell would Allison give up her career and assets to this inflatable douche?? The cognitive dissonance must have been astounding.

[Editor’s note: Anonymous you can feel free to tell your true story on Frank Report about your famous narcissist who committed suicide. I’m pretty sure you will not be sued. Perhaps it needs to be told for the benefit of others.] 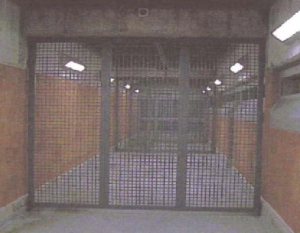