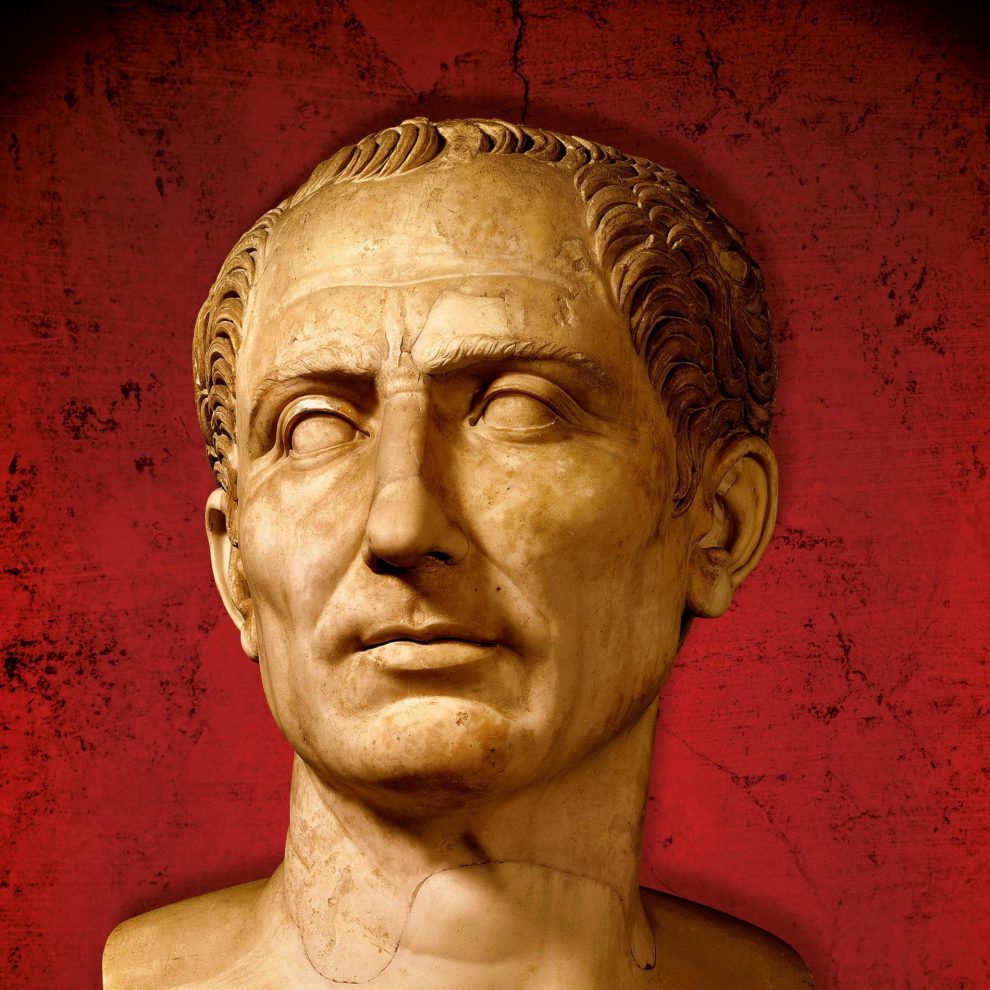 File this in the category of pure speculation – but Friday is the Ides of March. And Friday seems to be the day when the DOJ likes to arrest people – maybe because it hauls people into jail over the weekend. Allison Mack was arrested on Friday and spent four days in jail before she […]

File this in the category of pure speculation – but Friday is the Ides of March.

And Friday seems to be the day when the DOJ likes to arrest people – maybe because it hauls people into jail over the weekend. Allison Mack was arrested on Friday and spent four days in jail before she made bail.

And Monday, March 18th, is the day the defendants and the prosecution will appear again before Judge Nicholas G. Garaufis.

On February 28, during the last status conference before Judge Garaufis, Assistant US Attorney Moira Penza told the Court there would be a superseding indictment coming in the next few weeks.

Timing is critical. If there is to be a superseding indictment, it has to be handed down pretty soon.

That’s because there’s so much preparation work to do in the month or so before a trial – which, in this case, is scheduled to start on April 29th.  So, out or simple courtesy to the Court – and to the defense – if there is going to be a superseding in this case, it almost has to be handed down in the next few days.

So how about Friday, March 15 – the Ides of March?

It is theatrical. And it was theatrical, I thought, that Keith’s criminal complaint was made on Valentine’s Day – February 14 – a complaint that listed the horrors he did to women – some of them his sweethearts.

We are all looking forward to the superseding indictment, wondering whether it will be a blockbuster with new defendants and many new charges – or just a minor revision of the old one – dropping count seven – because it occurred in the Northern District, changing some of the language to identify victims by properly numbered Jane Does, from the current language of “low-ranking DOS members.”

In court, Penza said the prosecution came across new evidence that will be the basis of at least part of the superseding indictment. Some observers seem convinced that evidence implicates Clare Bronfman.

Is that all there is? Or will there be a motherlode of new charges which many Nxivm observers think are ripe to be charged and proven against this massive racketeering organization?

Will there be new defendants? Will Sara Bronfman, Emiliano Salinas, Alejandro Betancourt, Loreta Garza, Nicki Clyne, Jim Del Negro, Karen Unterreiner and a host of other major players in the Nxivm scam be charged?  Or will they walk scot-free?

Will the superseding indictment push the trial date back? if so, when will the trial be – September, January 2020?

If there are new defendants, it almost certainly will push the trial back.  If there is only some tweaking of the pending charges against the current defendants, then it probably won’t.  We will know the answers soon.

The superseding indictment can come anytime. It could happen today.

My guess is Friday, March 15 – the Ides of March – the day of the ancient Roman deadline for settling debts, and the day the tyrant, Julius Caesar, though reportedly warned to beware this date, met his end through assassination via summary prosecution of the Senate.

It would be theatrical – and if you’re going to do it anyway, why not do it with a flourish?

Shadow: The follies of NXIVM are [not] hilarious
A CONVERSATION OVERHEARD BETWEEN AOC AND Warren…
Comment