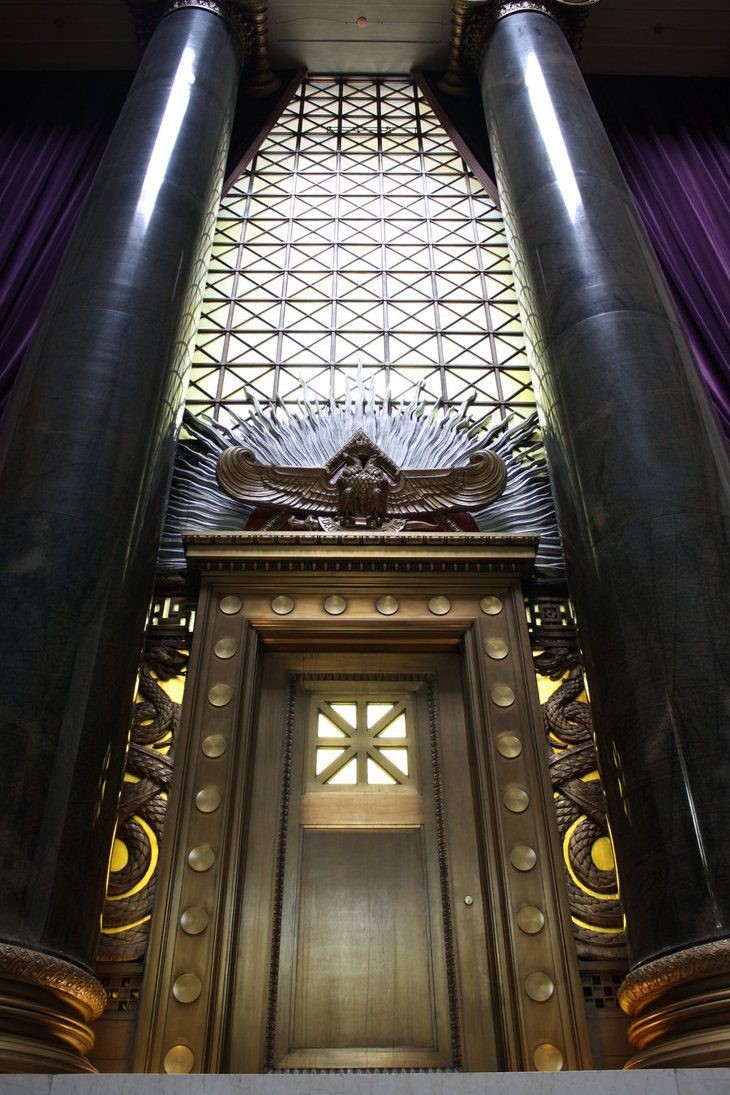 There was a time I couldn’t remotely imagine why would anyone have a problem with the Masons.  Since, as a young boy of 15, I was member of the Los Angeles, LC Kelly Chapter of De’Molay, a young man’s auxiliary of Freemasonry.

I cherish the experience and admire the Freemason’s that mentored us young men in LC Kelly Chapter, with our struggling to define and assert our identities. Being instructed to address these “Men of Honor” as Dad while also using their surname.

We were introduced to Freemasonry rituals and symbolism and came to understand why Freemasonry seemingly reviles the Catholic Church, schooled in the persecution of the Knights Templar and their French Head Master, named De’Molay, from which the organization takes its name. 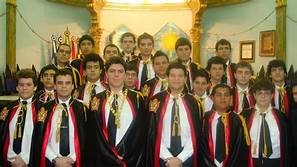 And yet, while I felt the rituals were strange uncomfortable and a pretentious experience, the ritual did what it was supposed to do. It bonded us to the Chapter and each other. The restricted group setting had influenced us all into feeling special, and elite. But I also found this festering of arrogance troubling, as well.

Persons of color were not permitted entry into De’Molay or the Masons, when I was a young lad of 15, in 1971. The application form box to be checked by me was “Hebrew” in place of Jewish — archaic, separating me out from the others.

The Freemasonry Dad’s helped us to develop and refine our social skills as we socialized with other De’Molay chapters we competed against, in sports, as well as, we interacted with female versions of De’Molay called Jobs Daughters and Rainbow Girls. 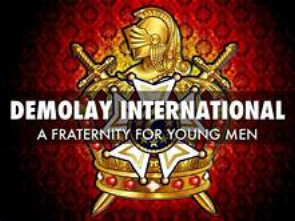 But as a grown man my experience with Freemasonry turned dark, experiencing Freemason’s who’d brazenly defraud and mislead people with hubris. Doing so because they seemingly always got away with it — given the regulating authorities were overtly looking the other way to this because they were, like them, Freemasons.

Several of which liquored up attempted to impress me by boasting of how they could tell a lie and their fellow Freemason would if pressed swear to it, as well.

Recently, in spite of this, remembering my days in De’Molay and new to Las Vegas, I looked into joining Freemasonry. But was taken back, when I was told I could not by a 32nd degree Master Mason, a prominent real estate broker in Las Vegas.  He also happens to be a financier and board member of a company that owed me $8000.

Informing me that in essence, his lodge circled the wagons around the owner and CEO of the company who hired and did not pay me.  The CEO denied the terms of our agreement unaware my phone conversations are close caption recorded on my phone in accordance to the American Disabilities Act.

The attempted cover up of our agreement resulted in this Freemason losing his honor and CEO position but not his job, with my being forced to prove what I was saying was correct and truthful to the owner of the company.

I even forgave the $8000 amount in the best interest of trying to continue to work together in the future.  But upon learning I was being blackballed because I invoiced them for payment (as was recommended to me by their own company board member) I returned to pursue collecting on my debt. Then was asked to meet with the owner and not file my lawsuit, give him a week to present a payment plan.

A confidential informant schooled me as to the real reason the owner delayed me a week. That was to see if his lodge had influence over the Las Vegas Court Clerk’s office and the very judges who would hear my case, should I file Small Claims court action.  Claimed they did! Thereafter, the owner made confident by this had no intentions of honoring our agreement. Why he is unresponsive to my calls and texts to his business and personal lines.

Mind one, this lesson didn’t stop at my being told the judge would rule against me regardless of the evidence. But included, a veiled threat of intimidation. Told I could expect to see my business opportunities evaporating, being interfered with, face malicious prosecution with Freemasons in law enforcement and private sector lying to events that never happen.

My source pressing the point how Freemasons are willing to perjure themselves; all this, not in retaliation to my collecting on a debt but instead, that my efforts had resulted in demoting the former CEO who is vindictively wanting this, to rehabilitate his image by which to return to his position of power by undeservedly ruining my reputation while enriching the owner the company.

This aroused my concern and curiosity. Could this sort of corruption be even remotely possible?  It went against everything I believed Freemasonry stood for based upon my up close personal experiences with it.  Taught these were “Men of Honor.”

This pondering moment spirited my researching and discovery of troubling realities of Freemasonry previously unknown to me, why I wrote this article series – saddened to learn how Freemasonry is involved the overthrowing of Democratic governments; attempted the replacement of a democratic constitution with fascism; and founding the Mafia and Ku Klux Klan — scourges upon humanity responsible for unspeakable deaths and suffering as was reported in Parts 1 & 2, in this investigative series. 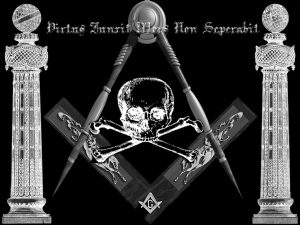