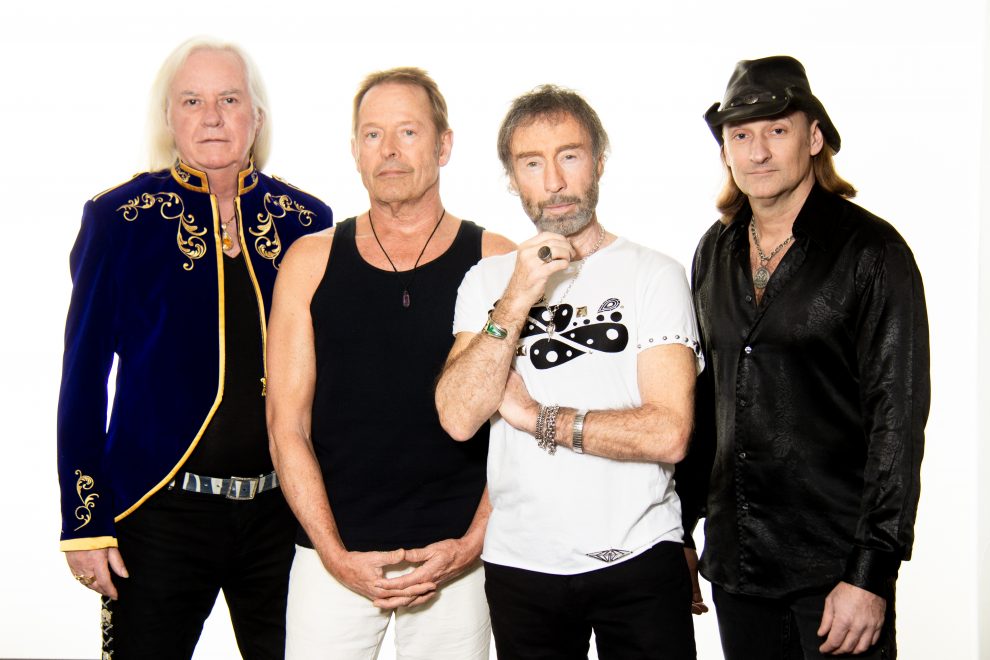 One of the most acclaimed bands of the classic rock era, Bad Company with Paul Rodgers and Simon Kirke,will perform on August 20 at the Artpark Amphitheater as part of Tuesdays in the Park presented by M&T Bank.

Bad Company has enjoyed a streak of gold and platinum records and singles such as “Can’t Get Enough”, “Feel Like Makin’ Love”, “Rock n’ Roll Fantasy”, “Movin’ On”, “Young Blood” and “Hey Hey” have consistently placed the group at the top of the charts. In recent years the band has played an exclusive number of shows, 2019 is no exception as the band has chosen to play just 12 concerts worldwide.

Front of Stage (Standing Room Only): $77

THE MOTET Partners With The Clinic To Release New Strain StarMatter303
April 23rd : A Light Divided at Stamps The Bar
Comment