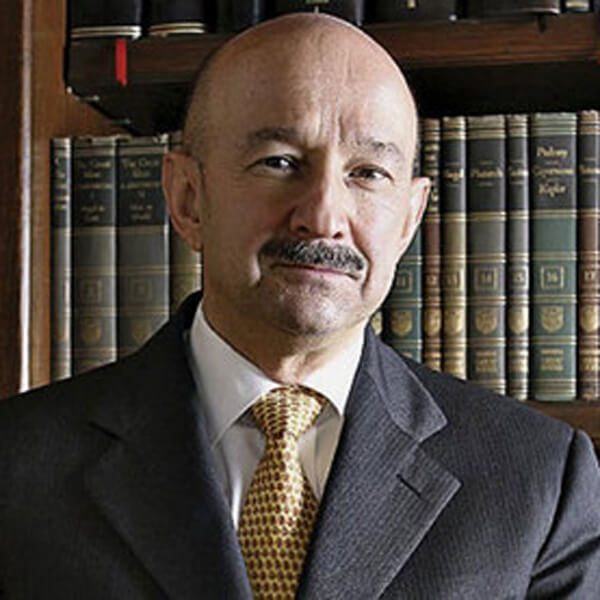 Undoubtedly, Mexican drug cartels meet the U.S. government’s criteria for FTO designation, which requires organizations to be foreign, engage in terrorism or terrorist activity or possess the capability and intent to do so and pose a threat to U.S. nationals or U.S. national security. Mexican drug cartels are inherently foreign, routinely commit criminal acts within the statutory definition of terrorism, and arguably represent a more immediate and ongoing threat to U.S. national security than any of the currently-designated FTOs on the State Department list.

Properly designating the major Mexican TCOs—including the Los Zetas, Juárez and Sinaloa cartels—as FTOs would enhance the federal government’s ability to combat that threat. An official FTO designation would enable the prosecution of those who provide material support to them, facilitate the denial of entry and deportation of TCO members and affiliates, and eliminate the organizations’ access to the U.S. financial system.

“FTO designations play a critical role in our fight against terrorism and are an effective means of curtailing support for terrorist activities and pressuring groups to get out of the terrorism business,” according to the State Department.

Judicial Watch’s White Paper also documents Mexican cartels’ use of explosive devices and high-caliber firearms, including rocket-propelled grenades and other military weapons. In 2018, Mexican officials seized nearly 2,000 high-caliber weapons from suspected cartel associates in Mexico City and there have been approximately 150,000 organized-crime-related murders in Mexico since 2006. Last year alone, there were nearly 1,200 kidnappings in Mexico, according to official figures provided in the White Paper.

Most of the crimes are financially motivated, but a significant number are executed to intimidate political, judicial, military and law enforcement officials from going after cartel members. Examples include two Mexican federal agents kidnapped and murdered by the Cartel de Jalisco Nueva Generación, the kidnapping of Veracruz congresswoman-elect Norma Rodriguez and the kidnapping of Hidalgo Mayor Genero Urbano. Under U.S. law the seizing or detaining and threatening to kill, injure, or continue to detain, another individual in order to compel a third person (including a governmental organization) to do or abstain from doing any act as an explicit or implicit condition for the release of the seized individual constitutes terrorist activity. The danger created by these criminal enterprises is nothing new. A few years ago, the Drug Enforcement Administration determined that Mexican TCOs are the greatest criminal threat to the United States.

Mexico also fails miserably to combat human trafficking, which is pervasive in the country despite generous U.S. assistance under the TVPA. The Mexican government has not met the minimum standards under the 2000 law, including enhanced criminal sanctions for human traffickers and protections for victims. Figures obtained by Judicial Watch show that Mexico obtained fewer convictions than in the previous year, identified fewer victims than in the previous year, provided limited specialized services for trafficking victims, which were unavailable in most parts of the country, and maintained an inadequate number of shelters compared to the scale of the problem. The government inspected and prosecuted few complaints of forced labor in agriculture and corruption and complicity remain significant concerns inhibiting law enforcement action. The U.S. government should downgrade Mexico because it is not making the required efforts to meet the TVPA’s minimum standards. The reassessment would reduce American funding until improvements take place.

Bouchey: Disputes claim she is trying to take credit; praises other for helping to take down Nxivm
Times Union Presents Bouchey, with Oxenberg and Grygiel