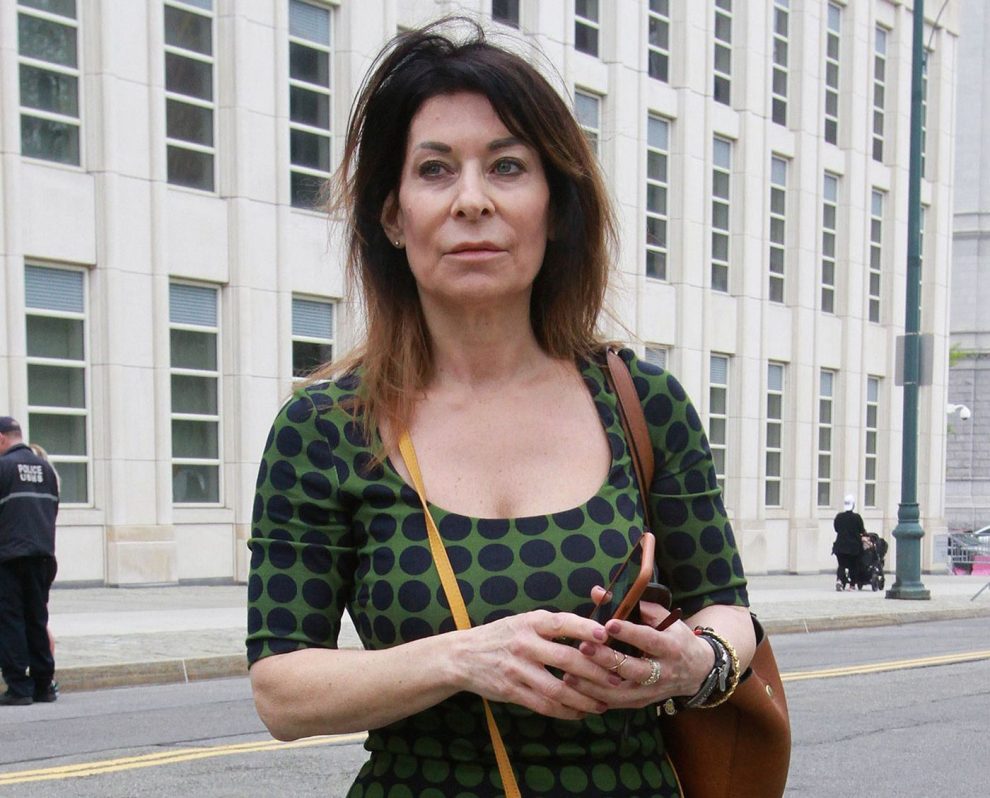 Recently a commenter who uses the moniker “The Retard AKA Bangkok” made these  remarks about Toni Natalie: “Toni lived with Keith and was his able Lieutenant during his Consumer Buyline Ponzi Scam. Toni appeared on video ‘praising’ Consumer Buyline and helping Keith to sucker more victims into that Ponzi scam. Is that considered a ‘moral’ […]

Recently a commenter who uses the moniker “The Retard AKA Bangkok” made these  remarks about Toni Natalie:

“I’m guessing that the home or condo she lived in (back in the 90’s) was probably bought or rented with money from Consumer Buyline at some point.

“Plus, her food and entertainment expenses were likely paid for from the fruits of that Ponzi scheme. When Keith took her out to dinner or on vacation (or simply bought her weekly groceries), where the fuck do you think that money came from?

“She wasn’t an ‘innocent’ girlfriend, she was seen on FUCKING VIDEO praising Consumer Buyline.

“Did Toni ever attempt to make amends with the victims of that Ponzi scam and pay some of that money back? I don’t know for sure, but I’m guessing NOT.

“…She’s not the worst person in the world, but she’s no angel. That’s sim

… I originally assumed you had some NXIVM connection due to the hot air you spewed. After reading this pathetic post, it’s clear you are clueless. Not sure if anything you typed is accurate. Since you’re throwing darts while blindfolded, you might as well save your response and move on to your next instigating opportunity.

Here are some facts:

– Toni Natalie came to the Keith relationship with her own money.
– Toni was a successful business person and had also become very successful at CBI BEFORE meeting Keith. (anyone see a pattern in the women Keith preyed on?)
– When CBI was shut down, Keith was supposedly broke after paying his fines. He lived off of Toni and her money.
– Toni used her own money to start the next MLM idea that Keith came up with. That idea was shit. Toni lost her investment and was left broke.
– Toni left Keith during the first 6 months of ESP, and was dead broke as she somehow managed to get away.

As to your specific questions… they are all basically the exact same question:

“Toni had a boyfriend that ran an MLM and Toni was a part of the MLM. That makes her bad, right?”

Thanks to the great Scott Johnson, the world is now aware of the evilness of MLMs. The 80s and 90s were different.

Toni being a part of an MLM does not make her any worse than half the population. And the fact that she was good at selling memberships to a buying club makes her a good salesperson. Saying she knew it was a Ponzi scheme as she sold the memberships is an example of you throwing shit at the fan and is patently false.

You are trying to make us believe that because she dated Keith, he told her all about the shady back-office shit with CBI. If you pay any attention to Frank Report, you know that is also false.

Toni doing a video praising CBI is no different than when Scott Johnson did that video with his mom in the 90s that praised Amway soap.

Toni and Scott were both clearly drinking the MLM Kool-aid when they made the videos, and they both came out with guns blazing once they realized the ugly truth. We all have lots of reasons to call out Scott, but I doubt any of us honestly fault him because he was once a member of Amway. He’s earned his stripes on that front – just as Toni has earned hers.

Keith doesn’t pay for his women and he didn’t pay for Toni. His women support him, and Toni supported Keith for much of their time together. Think Toni is happy about her part in CBI? Hell no. Think she would take back her support of Keith and CBI? Hell yes.

Is Toni an angel? Nah. But if you want to cut somebody off at the knees by saying “they’re no angel”, then be able to come to the table with something better than “they were a girlfriend of Keith.” or ” they were part of an MLM.”

Click here to post a comment
Heidi: Barbara Bouchey is in denial; Nxivm is and ever was: a sex & money girl trap schemed by filthy, thieving, power-mongering, misogynist pedophile
Times Union Event NOW on YouTube — Debate over whether Bouchey dominated conversation is settled