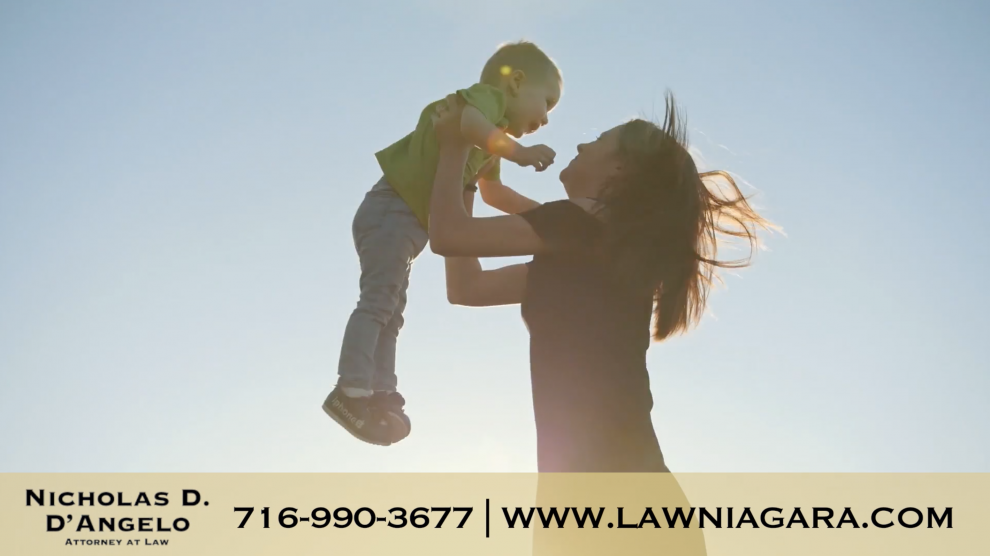 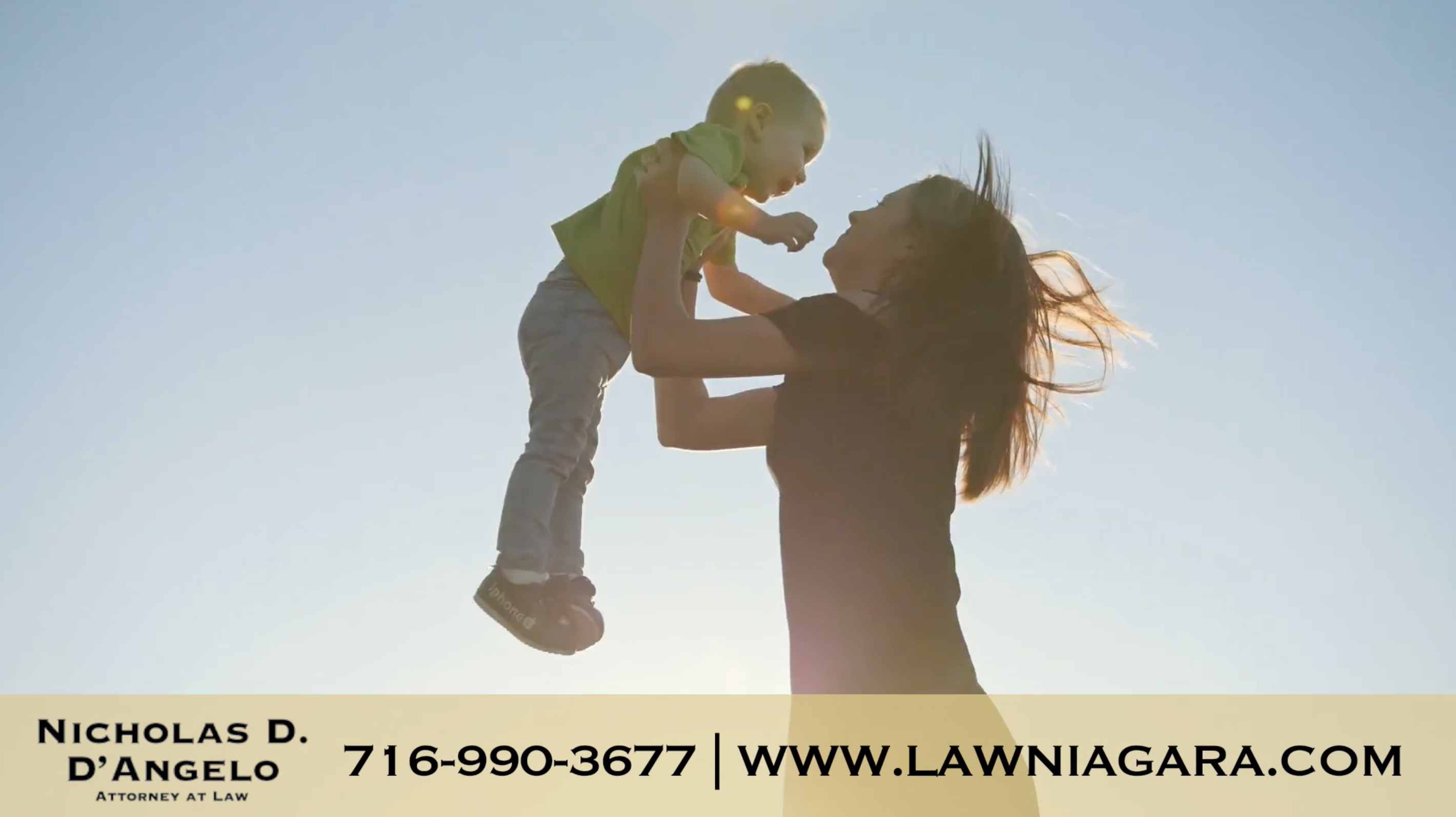 Most of us know someone who has opened their heart to a child who is not biologically theirs.

A man who steps into a child’s life and becomes his father. A woman who meets a man with a young daughter who grows up knowing only her as mom. A spouse in same-sex relationship who agree to raise a child together. The situations are endless and the bonds these individuals create with their children are life-changing.

Yet for almost twenty-five years, non-biological parents, step-parents, and parents in same-sex relationships had no custody or visitation rights to the children whom they established these relationships with.

For a family law system built on the “best interests of the child,” that wasn’t always the outcome when it comes to non-traditional families.

Fortunately, the landscape of family law changed in 2016 and my office has been successful making countless applications in supreme and family court to achieve custody or visitation for non-traditional parents.

Here is one of those many stories where a client achieved custody of his non-biological child:

My ex and I started dating between in May of 2011 and, one year later, in 2012, we moved into the same residence and continued to reside together until May of 2018. In 2014, my ex gave birth to my oldest daughter in June. At that time, believing that the child was mine, my ex and I gave her my last name. There was no question, at least at that time, that I was the child’s father and, as such, I assumed the traditional role and responsibility as one.

From the time that my ex became pregnant with my oldest daughter till the time that she was four years old, I believed that she was my biological daughter and our relationship was that of a father and daughter. It was not until we had broken up and my ex initiated a paternity proceeding in Erie County Family Court in May of 2018 that I discovered my oldest daughter was not, in fact, my biological daughter.

While we were dating, before and after my oldest daughter was born, my ex referred to me as her father and encouraged the child to do the same; calling me “dad” or “daddy.” My ex encouraged my daughter to refer to my parents as her grandparents; calling them “Mimi” and “Grandad.” She also encouraged the child to refer to my brother as her uncle, sisters as her aunts, and any extended family as his cousins, uncles, aunts, or etc.

We had lived together as a family throughout my daughter’s entire life.  As a result of living in the same house with my ex for four years, the child developed a strong emotional bond with me and my family. Through almost four years of the child’s life, I was, and continue to be, the only dad that she has ever known. I raised her, instilled a sense of love in her, taught her life lessons, showed her how to have fun and be silly, and so much more. I was not alone in doing that though. My family, whom she grew up with since she was born and who she knows only as Mimi, Grandad, uncles, aunts, and etc., helped raise her as well.

That did not stop my ex from trying to sever our relationship after discovering that I was not her biological father through the paternity proceeding.

I was fortunate to find an article written by Attorney Nicholas D. D’Angelo on non-biological parental rights and, together with my mother, we made an appointment with him. Mr. D’Angelo was the only attorney that either of us could find who had done extensive work in the family law field with respect to non-biological rights. In fact, since then I have come to find out that he is the only one in New York State with that experience.

Mr. D’Angelo took control of the situation and was immediately able to get me visitation with my children who I had not seen for months prior because my ex was withholding them. By the end of the process, and because of Mr. D’Angelo’s tireless efforts, I have joint custody of my daughter.

If there is anything to be learned from stories like mine, it’s that children are raised in non-traditional families more now than ever before in our history. More importantly though, you don’t have to be a child’s biological father or mother to be a parent to them. 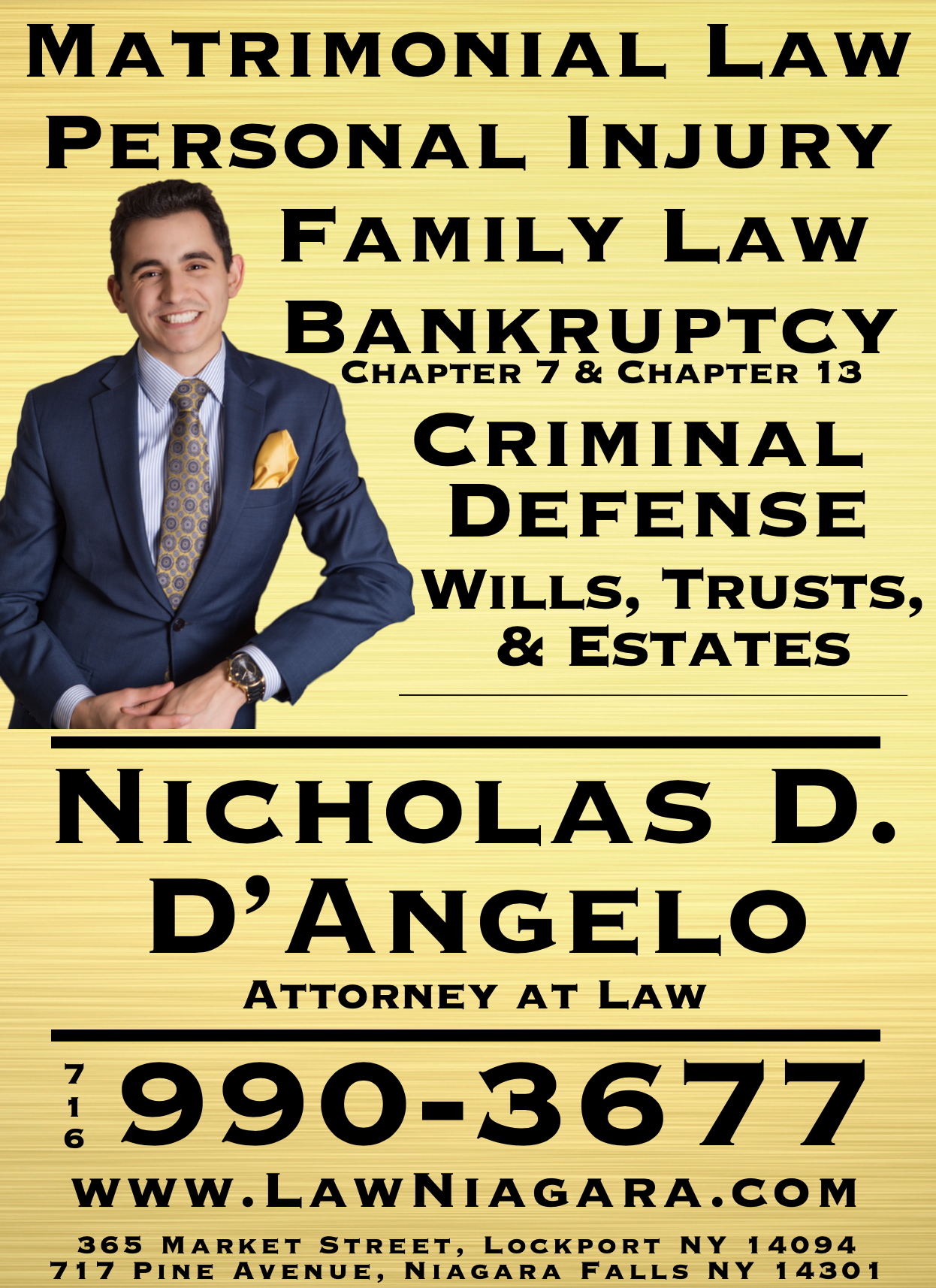 **attorney advertising** prior results do not guarantee future results**