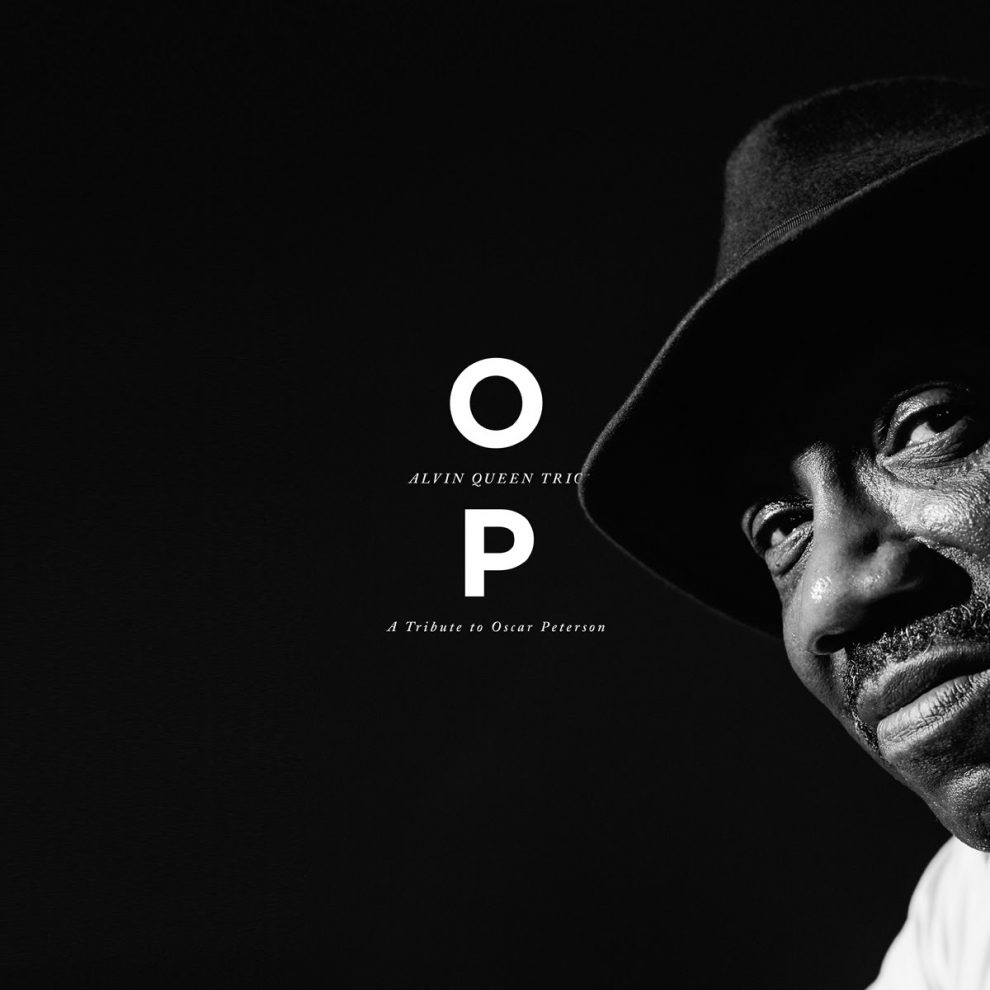 Available February 22, 2019
Beyond their professional relationship as bandmates, Oscar Peterson and Alvin Queen were also good friends. Thus, this tribute to the great pianist is a heartbeat for the drummer who played with bassist Niels-Henning Ørsted Pedersen in Oscar Peterson’s famous trio during the coda of Peterson’s life. That Alvin Queen has chosen to record in collaboration with two Danish musicians speaks volumes about the musical level of pianist Zier Romme and bassist Ida Hvid.

After a long and active life in jazz service, Queen, the 67-year-old drummer who has played with an impressive list of jazz giants, knows what he’s doing. Romme, the 26-year-old Peterson-inspired virtuoso, has already gained great recognition on the Nordic jazz scene with his undeniable talent and impressively mature playing, despite his young age. 38-year-old Ida Hvid (known from Niels Jørgen Steen’s Monday Night Big Band, among other projects) is now a pioneer on the frontiers of contemporary European jazz. This trio constellation is a unique meeting between the seasoned and young, where all three play with the same goal and purpose: creating classical chamber jazz as the master himself cultivated it – outgoing, sparkling, groovy, dynamic, swinging, soulful, and melodic music taken from OP’s extensive repertoire.

The word “tribute” is defined as “an act, statement, or gift that is intended to show gratitude, respect, or admiration.” Alvin Queen created this powerful musical statement as a gift to my Dad showing his deep gratitude for the time they were able to spend together performing all over the world. His admiration for Dad was always shown during the time they spent together, not just on the bandstand, but backstage, at restaurants, in hotel rooms, and airports, where they would share cherished moments of conversation and laughter. The respect that Alvin had for Dad as a man and, of course, for the music they performed is shown not only in this project, but in how he has taken the lessons he learned while they were on the road together and applied them to his own career.

Alvin has worked with the best of the best in terms of musicians considered to be “jazz legends” and as a result has earned his spot as one of the most in-demand players in the industry. This is something that Alvin does not take lightly, and he has worked for years to maintain the dignity and respect in this music that those before him worked so hard for. To me, Alvin is a friend, an Uncle, and a cherished confidant with whom I have nothing but fondness for. Alvin came into Dad’s group during what would end up being our last years of touring, and while there were many challenges and difficulties, we always maintained that we were a family and the band did much more than support Dad on stage. They supported both my parents and I in whatever ways we needed, both on and off the road.

My love for Alvin is never-ending and I am grateful to him for bringing this project to life and for sharing with us music from a formative piece of his musical journey. This CD is one that I will cherish for the rest of my life, as I will my relationship with Alvin. Dear Alvin, thank you for this beautiful physical presentation of the true definition of the word “tribute.”