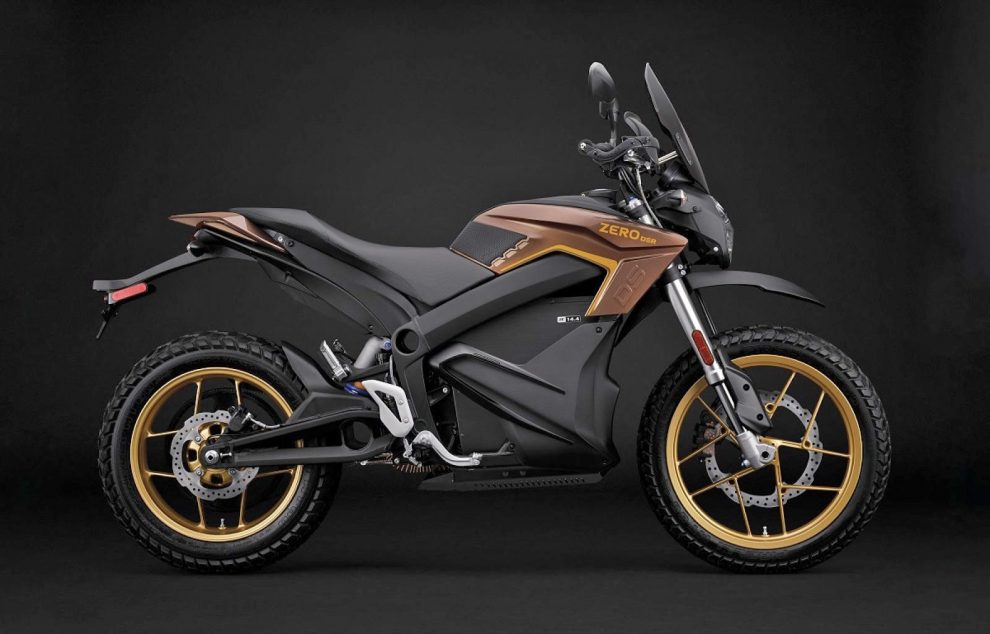 It is spring and the motorcycles are coming out of hibernation. I know after righting the ice and snow it is easy to sit back and enjoy the ride but it is time for increased vigilance when driving. Maybe you have experience on a motorcycle and appreciate how difficult it is to ride on the road, or maybe not. In an accident the biker seldom comes out good. HOWEVER, riding a bike is a two way street. Not only do cars and trucks have to be aware and careful but bikers have to ride responsibly

There are many places where vehicles can crash, but the most likely place for vehicle and a motorcycle to have a collision is at an intersection where the other driver is making a turn and cuts in front of the motorcyclist. When they are approaching it is often difficult to estimate their speed due to their smaller size. Better to wait till they pass than risk having them as a hood ornament.

You should allow the same or more space from them as you would if it was a car or truck when following them.

We were driving on Transit Road in Amherst where a group of about eight to ten young people riding crotch rockets came up behind us. They were whooping and hollering at each other. They were weaving in and out of traffic sometimes pulling in front of cars so close that the drivers of the cars felt compelled to brake. They were passing in the turning lane and passing on the shoulder. They were actually driving between 2 cars (lane splitting) that were driving next to each other. They were putting every driver’s life at risk with their antics.

I was young once and raised he[[ but this was far beyond the most stupid I had ever done on a bike. Motorcyclists are much more exposed to injuries from hitting the road than auto users because they do not have the safety of a bodywork or air bags and even minor accidents frequently result in an injury to the biker. If you rear end another car, the driver of that car is well protected. Motorcycle riders are completely exposed. Even a minor collision can have very serious effects. So practice all of your defensive driving techniques two fold around bikers.

Frequently we tend to ignore the things that we don’t think we will see but when you expect to see motorcycles riders, you are more apt to notice them.

You’ll might notice that motorcycle riders weave back and forth in their lane. There is a good reason they do this. For those of us driving cars and trucks, running over a pothole means we might get jarred and at the very worst it might screw up the alignment on our vehicle. For a biker, hitting a pothole could literally mean the difference between life and death!

And potholes are just the start! You have to factor in road kill, oil spots, and other types of road debris to understand why they weave. Many bikers like to move around to stay out of people’s blind spots too.

When you are behind a motorcycle, give them a bit more room, an extra buffer zone. The best thing to do is leave them as much space as possible and don’t crowd them. When you want to pass a motorcycle, do it quickly and get out of their way.

During unusually warm weather during the winter months, and during all days of the spring, summer, and fall, make a mental note that bikers are out there. Just as we remind ourselves to watch for kids in neighborhoods, we should remind ourselves of bikers. Share the road.

Let’s help them out by specifically looking out for them. The end result is you being a safer driver all around.

Even though motorcycles shouldn’t be moving any faster than your average automobile, they accelerate quickly and occupy much less space in your field of view. That can make it feel like they come out of nowhere. Watch your blind spots closely, double-check your mirrors and use extra caution during left turns.

If the weather turns suddenly, give riders extra space. And be aware of the dangers motorcyclists face riding at night. It might require you to be a little more alert, but the truth is most accidents that take place between cars and motorcycles are the car driver’s fault.

Ultimately, both parties must be responsible for everyone to stay safe on the road. You might not think of it if you’re a motorist with no motorcycle experience, but sharing the road safely with motorcycles requires a little extra consideration.

Be a responsible driver. It could save lives. Motorcycles are smaller and lighter than other motor vehicles and are able to stop in much shorter distances. This is why when you are behind a motorcycle, you have to leave more distance between you and them.

They are our friends, neighbors, family members, and co-workers.

Norb is an ex-motorcycle rider and freelance journalist. He blogs at WhyWNY.home.blog