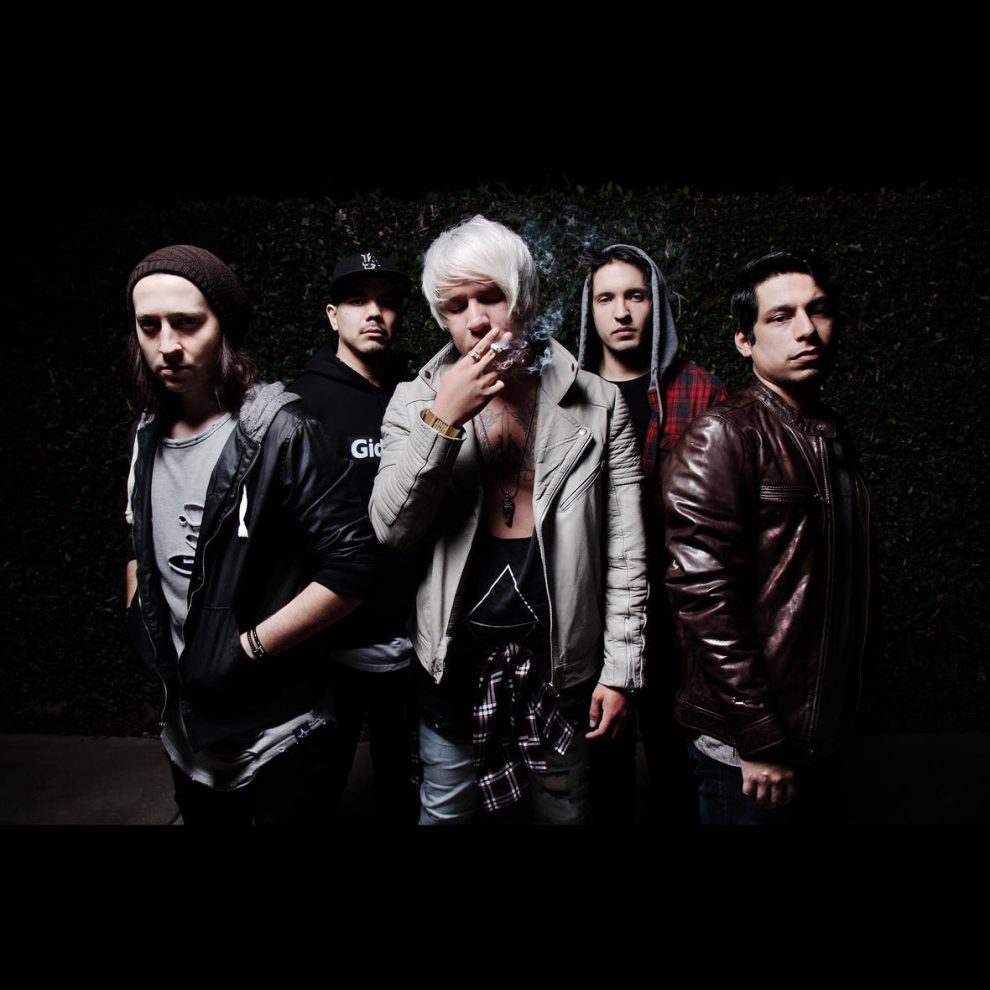 Scarlett O’Hara is back and they’ve announced new tour dates with Across The White Water Tower and Revision Revised.

The band, previously signed to Rise Records, recently released a new record ‘Welcome Back To The Brodeo.’

Across The White Water Tower also has a new album ‘Phantom Pains’ out now. Revision Revised’s new single “Damned Since Birth” will be released this spring.

They say everything is bigger in the Lone Star State, and this is certainly the case for South Texas Metalcore outlaws, Scarlett O’Hara. After a brief hiatus, the McAllen, Texas, based 5 piece has charged back into the scene following up their highly praised Rise Records debut album ‘Lost in Existence’ with the sophomore LP ‘Welcome Back To The Brodeo.’ Released late last summer to critical acclaim, the new album debuted on several US Billboard charts including: #19 Hard Rock Album Sales, #20 HeaterSeeker Albums, #1 Heatseeker (South Central) as well as #25 on the iTunes Metal chart for its release week.

Scarlett O’Hara has shared the stage with some of the biggest acts in the genre such as Bring Me The Horizon, The Devil Wears Prada, Asking Alexandria, UnderOath, ATTILA, Motionless In White, and many more during their 10 years in the touring circuit.

Formed in 2008, Scarlett O’Hara has been a mainstay in the Metalcore community ever since, pushing the genre further with their high paced signature style now known as South Texas Metalcore, an unrelenting barrage of sound that’ll make you think you were kicked in the face by a pissed off Bull.

Scarlett O’Hara’s live show can only be described as a volatile mix of Southern attitude that erupts on stage, leaving those in attendance on edge and screaming for more. With a freshly released album and the full force of the Brodeo behind them, you can expect to see Scarlett O’Hara in a town near you, just don’t say you weren’t warned! As the opening line to the new album states “This act is not for the faint of heart.”

Across the White Water Tower is a 4 piece metalcore act residing from Rockland County, NY. Since November of 2016 the band has been playing shows across the east coast with acts such as Escape The Fate, Miss May I, Memphis May Fire, I See Stars, Ice Nine Kills and many more. Their debut EP ‘Phantom Pains’ releases on March 17th 2019. Produced by Chris Wiseman (Currents / Shadow of Intent), mixed by Ricky Armellino (This or The Apocalypse / Ice Nine Kills) and mastered by Andreas Magnusson. The band has been gaining recognition across the east coast from their high energy, animated, rambunctious live performances. With their debut EP set to be released, ATWWT will be touring extensively throughout the country with no signs of slowing down.