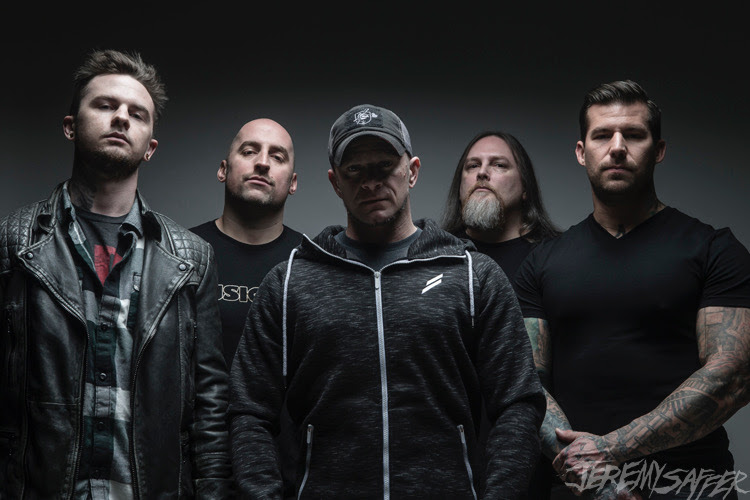 All That Remains and Revolver have teamed up to premiere the video for “Everything’s Wrong,” which is currently Top 25 on the active rock radio charts.

“We’re super excited to share this video with everyone. Everyone in ATR really feels like the video captured the song perfectly. We’re also excited that Enzo Amore could be a part of it — he really did a great job in the lead role,” said singer Phil Labonte. “[Guitarist] Mike Martin is a big wrestling fan and Enzo was a pro in the WWE for a while. He’s great on the mic and we think he did a great job capturing the feeling we were looking for. So please give it a look, and don’t forget to smash that ‘like’ button.”

Labonte shared some further insight into the clip Revolver, saying, “The video really captures the song’s meaning about how when something slips away, it can seem like the whole world has crashed down around you. Things that used to make sense no longer do. When something goes bad in your life, the ripple effect can really touch everything else — things you used to do, places you used to go, even people who you used to be friends with.”

The song appears on the band’s critically lauded effort Victim of the New Disease. The band suffered a tragic and incredibly painful loss last fall ahead of the album’s release when their globally renowned, highly respected, and immeasurably talented lead guitarist and founding member Oli Herbert, who played on all nine albums in the band’s discography, unexpectedly passed away. Guitarist Jason Richardson has since joined the band.