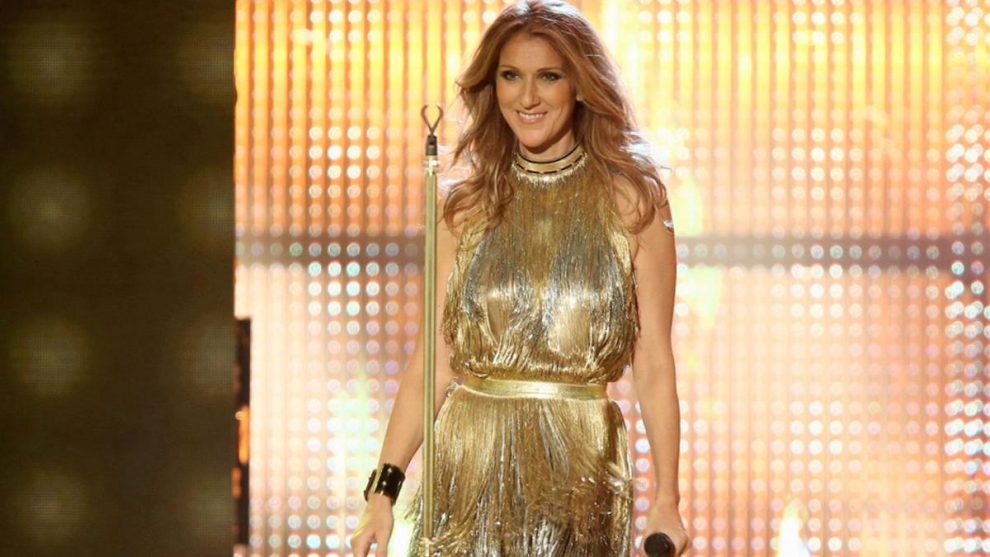 One of the most immediately recognized and widely respected superstars in pop music history, Celine Dion, announced today that she will be embarking on her COURAGE WORLD TOUR, set to kick off in the fall of 2019 and visit KeyBank Center on Thursday, December 5 at 7:30pm.

The multiple award-winning artist made the announcement to a packed house of fans during a special live event at the Theatre at the Ace Hotel in Los Angeles. Unveiling a short video chronicling the end of her iconic Las Vegas residency, Celine surprised the audience with the news of the COURAGE WORLD TOUR, her first U.S. tour in over 10 years. Delighting her fans with a very special performance of songs from her chart-topping catalogue, Dion closed the event with an intimate Q&A with the audience.

Celine says, “I’m so grateful to all the fans who have come to see my show in Las Vegas for so many years, and now I get the chance to create a brand new show and bring it to them in North America, and around the world.  I’m very excited about this tour, and my new album…coming later this year.”

“We’ve been thrilled to be working with Celine for these last sixteen years in Las Vegas, and we’re even more delighted that for the first time in more than a decade, she will be bringing her show to her fans, all around the world, starting here in North America this September,” said John Meglen President & Co-CEO of Concerts West. “Celine is a treasure, truly a voice for the ages.”

Exclusive VIP packages will be available.  All online ticket orders come with one CD copy of Celine’s new English album, scheduled for release this fall.

Tickets go on sale Friday, April 12 at 10am.  Tickets are $229.50, $129.50, $79.50 and $49.50 (includes $4.50 facility fee) and can be purchased at KeyBank Center Box Office, online at www.tickets.com, or by calling 888-223-6000.  A random handbill policy will be in effect.  A limited number of handbills are available now.  All tickets subject to applicable service charges and fees.  No service charge applies at the KeyBank Center Box Office.  Dates and times subject to change without notice.