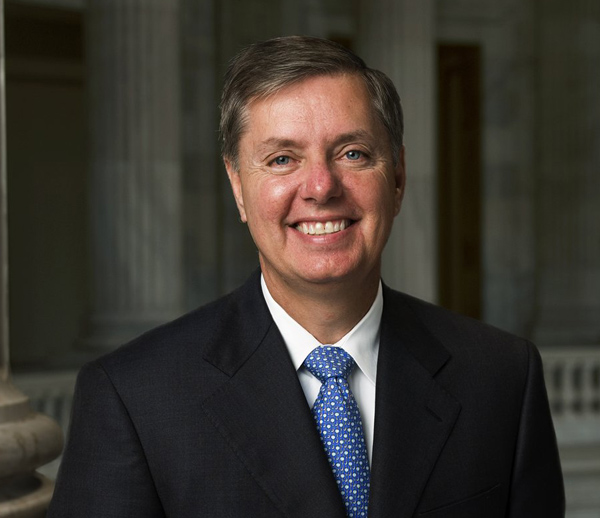 Senator Lindsey Graham has distinguished himself as a clear-eyed and vehement champion of equal justice, and never more so than in the past week, as the nation digested the long-awaited conclusions of the Mueller investigation.

Graham is the loudest voice calling for a second special counsel to be named to examine the genesis of the Trump-Russia hoax (as we now know it to be), and Republicans would do well to heed his call. The American people will have only one chance to set right the wrongs that were done to their President, and by extension to them. We cannot let it slip away. We cannot afford to allow the collusion-fabricators get off scot-free. If they do, a plethora of similar hoaxes and witch hunts are sure to follow. Our democracy, already shaken, might not survive successive waves of calumny, delusion, and hysteria.

The great question that hangs over the country now, and especially over the Democratic Party, the 2016 Clinton campaign, and the Obama administration, is this: who planted the seeds of the Trump-Russia hoax, and did they break the law in doing so?

Some are now suggesting that we can answer these burning questions with more investigative reporting, with Senate Judiciary Committee hearings, or with criminal referrals to the Department of Justice (the same Department of Justice that so happily indulged the Trump-Russia conspiracy theorists in the first place.) None of these approaches will suffice. Only a special counsel will have the resources, the legal authority, and the political detachment to pursue all leads and to flush out the truth.

In this hour of decision, some Republicans and conservatives are inclined to breathe a sigh of relief, turn the page, and put the Trump-Russia fiasco behind us. They are wrong.

The perpetrators of this colossal smear must, in the interests of the nation, be brought to justice — and all those who might contemplate future hoaxes and hit jobs must be made to fear the wrath of the American people and of their justice system.

The future of our democracy is at stake, and we must rise to the occasion.