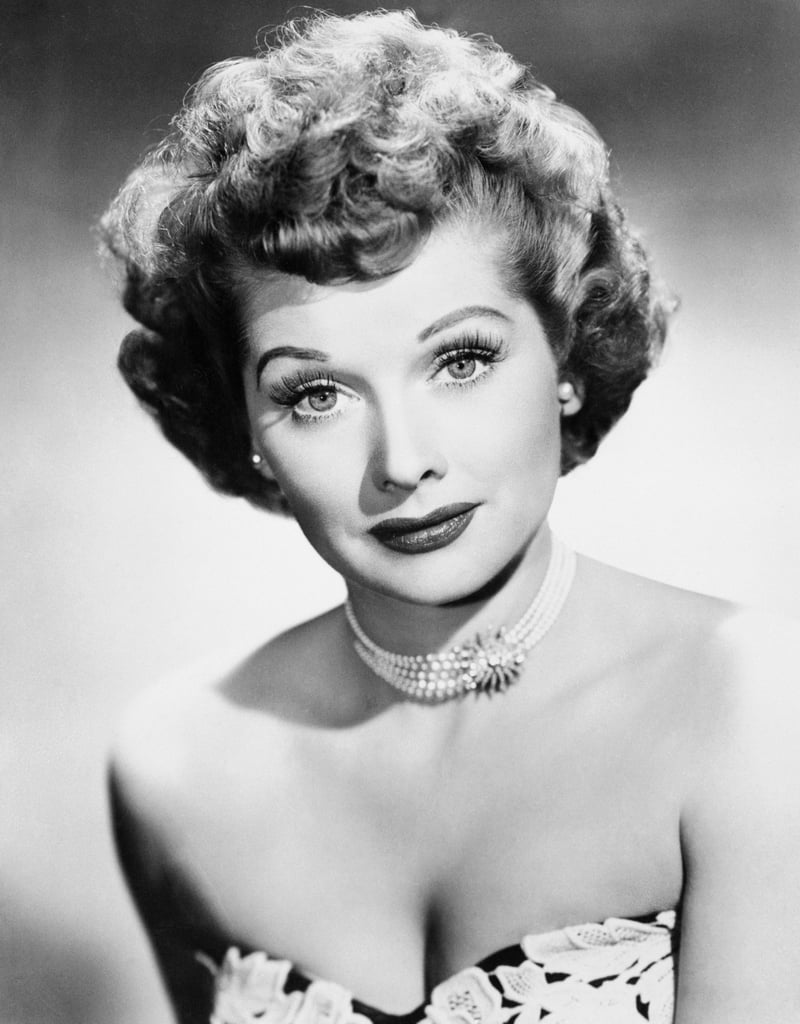 The National Comedy Center, the country’s official cultural institution dedicated to comedy, announced today that it has added a second show for John Mulaney after his initial show – as well as Sebastian Maniscalco’s first show – broke all festival records by selling out in the first day on sale to the public for the 2019 Lucille Ball Comedy Festival.

Called “one of the best stand-up comics alive” by Entertainment Weekly, John Mulaney will perform a second show on Friday, August 9 at 9:30 pm, following his sold-out 7:00 pm show. Tickets for the 9:30 pm performance will go on pre-sale for National Comedy Center members only starting Wednesday, May 1 at noon ET and on sale to the public on Friday, May 3 at noon ET atwww.ComedyCenter.org.

This follows the recent addition of Sebastian Maniscalco’s second show at 5:00 pm on Saturday, August 10, following the sell-out of Maniscalco’s 8:00 pm show.

The National Comedy Center’s 2019 Lucille Ball Comedy Festival is expected to be the biggest ever — never before has the festival scheduled four headliner shows to take place over two days at Jamestown’s Northwest Arena, which is adjacent to the 37,000-square-foot National Comedy Center museum complex that opened as a new, seven-day-per-week visitor attraction last August.

Limited tickets to the Sebastian Maniscalco 5:00 pm show on August 10 are still available, and additional festival events are also currently on sale, while many more have yet to be announced, in a lineup that will celebrate comedy’s contemporary stars, rising voices, and historic legacies.

“With an unprecedented four arena shows, it’s clear that this will be the biggest Lucille Ball Comedy Festival in its 27-year history. We’re so pleased that we can bring thousands of comedy fans to Jamestown, who will visit the National Comedy Center and experience everything that Jamestown and Chautauqua County has to offer,” said Journey Gunderson, National Comedy Center Executive Director.

“Our festival audiences love great comedy, and John Mulaney and Sebastian Maniscalco are two of the highest-regarded stand-up comedians performing today. We are thrilled that we can accommodate the incredible demand by adding a second John Mulaney show, in addition to the second Sebastian Maniscalco show we added recently,” said Malachi Livermore, National Comedy Center Director of Programming and Guest Experience. “We look forward to these four incredible shows this August, and there’s more still to come.”

Comedian and writer John Mulaney hosted Saturday Night Live last month to rave reviews and high ratings, with media and fans calling it one of the best SNL episodes in years. Mulaney began writing for Saturday Night Live in 2008, where he also appeared as a “Weekend Update“ correspondent and co-created memorable characters such as “Stefon” with Bill Hader. He has spent the past year touring the United States with his most recent show, “Kid Gorgeous,” which was released as a Netflix original special last year and won the Emmy Award for Outstanding Writing in a Variety Special.

In addition to John Mulaney, comedian, actor and best-selling author Sebastian Maniscalco headlines the festival. Maniscalco has been called “one of the funniest comedians working stand-up today,” by Esquire Magazine, “one of the hottest comics,” by Newsday and “the comedian’s comedian” by People Magazine.

Maniscalco broke records in January with four sold-out shows at Madison Square Garden, selling the most tickets in a weekend for any comedy engagement in the history of the Garden. In 2018, Maniscalco broke similar comedy box-office records for Radio City Music Hall.

The Lucille Ball Comedy Festival is presented by the National Comedy Center and embodies Lucille Ball’s vision for her hometown — Jamestown, New York, to be a destination for the celebration of the comedic arts and to showcase new comedic talent from around the country. The festival attracts more than 10,000 attendees annually from nearly every state in the country, who come together to share laughter while honoring the craft and contributors on stage at dozens of venues throughout Jamestown, including the National Comedy Center and the Lucille Ball Desi Arnaz Museum.