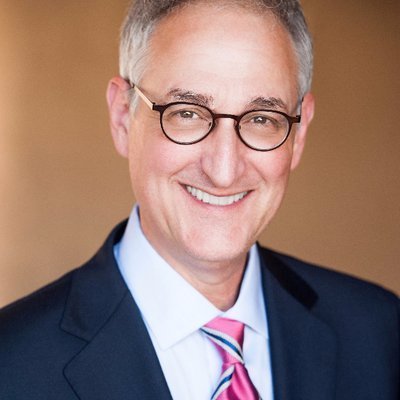 A reader, who uses the moniker, AnonyMaker, advises us to have a look at cult deprogrammer and mental health counselor Steve Hassan’s BITE model in analyzing Nxivm. Hassan has been helping families and cult members get their lives back for decades. He has worked with Nxivm members as well. AnonyMaker writes, “I’d suggest consideration of Steven […]

A reader, who uses the moniker, AnonyMaker, advises us to have a look at cult deprogrammer and mental health counselor Steve Hassan’s BITE model in analyzing Nxivm.

Hassan has been helping families and cult members get their lives back for decades. He has worked with Nxivm members as well.

AnonyMaker writes, “I’d suggest consideration of Steven Hassan’s BITE Model of Undue Influence and Cult Mind Control.  Many of the first steps of behavior control will sound quite familiar from NXIVM, Raniere’s inner circle and DOS.”

This is from Hassan’s Freedom Of The Mind resource center website:

“Many people think of mind control as an ambiguous, mystical process that cannot be defined in concrete terms. In reality, mind control refers to a specific set of methods and techniques, such as hypnosis or thought-stopping, that influence how a person thinks, feels, and acts.

“Based on research and theory by Robert Jay Lifton, Margaret Singer, Edgar Schein, Louis Jolyon West, and others who studied brainwashing in Maoist China as well as cognitive dissonance theory by Leon Festinger, Steven Hassan developed the BITE Model to describe the specific methods that cults use to recruit and maintain control over people. “BITE” stands for Behavior, Information, Thought, and Emotional control.”

Reading the above, it seems to me that Hassan’s BITE model is almost a play-by-play description of what Raniere intended to achieve.

Some of the points in BITE are eerily on point and perhaps Hassan, who has studied many cults, saw striking similarities between Nxivm and other cults. The devious and the wicked are strikingly similar all over the world.

Clearly, this is what Raniere designed and imposed on his followers. I am often struck at how he thought he could escape punishment because he had nothing in his name.

He had everyone else put everything in their name – dividing it up among his followers – so that he could keep control of Nxivm and its followers.

None of it worked out too well for the Vanguard.  He has the hardest charges and is likely to go away the longest.

His miscalculations were stupendous and I wonder if he still thinks he is the world’s smartest man.  If smartness can be measured by success – in whatever one intends to achieve – right now Keith is looking rather stupid.

Not just foolish, not just errant, not even just wicked or gross or mean or even insane – but stupid. Just plain stupid.

It’s been said before, but bears repeating: Viva Executive Success!

Raniere trying to get Mexican witnesses to testify — hopes to have Jane Doe #2 testify she was not 15 when nude photos were taken
What Prison & For How Long? Likely Sentences For Nancy, Lauren and Allison Mack
Comment