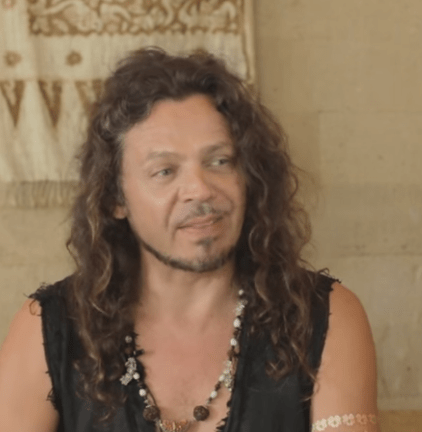 Shadow: Allison Mack cannot get a job with Walt Disney
Show Me The Money – How NXIVM Victims May Be Able To Recover Some Of Their Losses
Comment