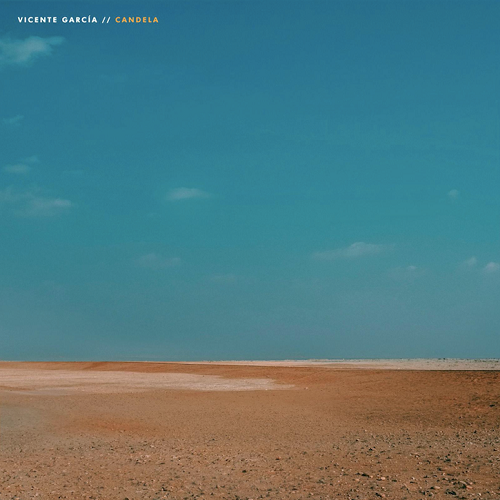 In September 2018, the Latin GRAMMY®-winning Dominican singer-songwriterVicente García unveiled his new album cycle by releasing the single “Loma de Cayenas” featuring Juan Luis Guerra. On Friday, he debuted the second single and title track of his upcoming third album, “Candela”.
The songs of Candela are informed by Vicente‘s extensive journey into his homeland’s music. This track findsVicente García adding his personal stamp of creativity and inspiration to traditional merengue. “’Candela’ is done in the ‘merengue de palo’ style, but using a Cuban tres guitar where the piano licks would normally go, and a Farfisa organ instead of the customary brass instruments,” Vicente notes.
His always thought-provoking lyrics speak of an on-again, off-again relationship and the feelings caused by its fleeting nature. “Candela” was written in the Dominican coastal town of Samaná, a very important place forVicente ever since he began planning this album, which was recorded in Santo Domingo, San Juan, and Bogotá. “Candela” was co-produced by Vicente and the award-winning virtuoso Eduardo Cabra, who also collaborate as leaders of the Latin alternative band Trending Tropics.
Vicente García‘s revamped live show is an audio-visual experience that takes attendees on a trip where the music is in perfect harmony with the visuals and lighting, and the stage comes alive with talented musicians and vibrant performances. “We have prepared a much more energetic show that’s inspired by the songs of Candela, which in essence are merengue fusions. And we’re performing the best-known songs from my previous two albums, A la Mar and Melodrama,” Vicente points out. His “Candela Tour” kicks off today in the Orlando.
CANDELA TOUR
APRIL
19 NEW YORK – TERMINAL 5
21 BOSTON – PARADISE ROCK CLUB
MAY
03 GUATEMALA CITY – EMPIRE MUSIC FESTIVAL